Medical report of Nawaz Sharif disallowed him from traveling 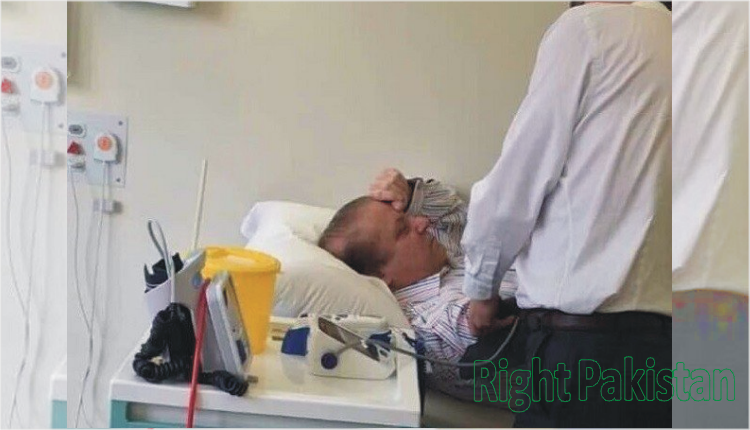 LAHORE: Medical report of Nawaz Sharif has been submitted to the Lahore High Court, according to which doctors have stopped Nawaz Sharif from traveling.

The medical report said that former Prime Minister Nawaz Sharif should avoid going to public places due to the corona epidemic.

This medical report of Nawaz Sharif consists of 3 pages

His medical report dated July 8, 2021, was submitted by the lawyers of the former Prime Minister, according to which the doctors have stopped Nawaz Sharif from traveling.

The text of the report states that Nawaz Sharif is undergoing treatment in London.

Nawaz Sharif said that he was kept in solitary confinement in a Pakistani jail for a long time.

According to the medical report:

It should be noted that the UK had rejected Nawaz Sharif’s request for an extension of his visa.

However, circles close to Nawaz Sharif have made it clear that he will not seek political asylum in any case.