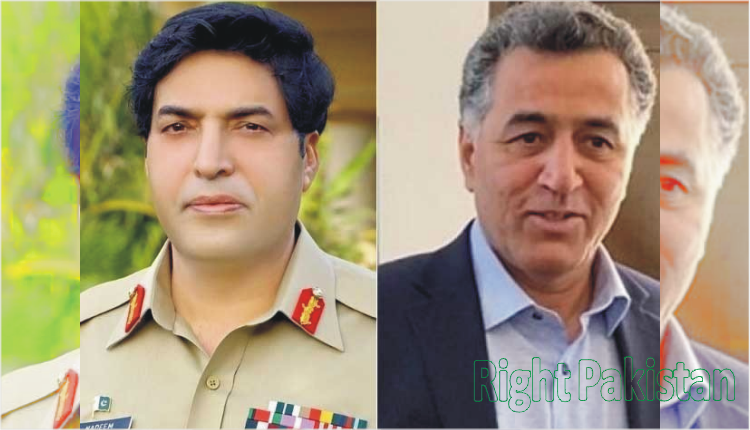 According to a statement issued by ISPR, DG ISI Lieutenant General Faiz Hameed has been posted as Corps Commander Peshawar.

Transfers and Postings in Pak Army:

The Prime Minister has expressed his best wishes for the new posting of Lieutenant General Faiz Hameed.

During the meeting, the Prime Minister appreciated the services of DG ISI and wished Lieutenant General Faiz Hameed the best of luck in his new posting.

It should be noted that Lieutenant General Faiz Hameed was posted as DG ISI in June 2019.