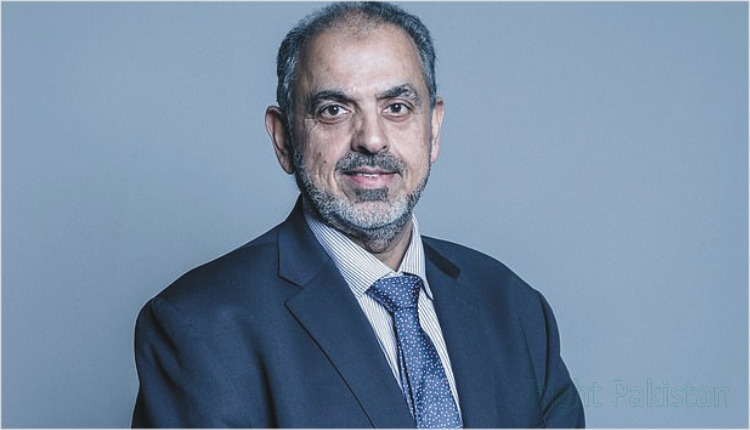 Sexual assault on children: Lord Nazir Ahmad sentenced to five and a half years in prison

Lord Nazir Ahmed, a former member of Britain’s Labor Party, has been sentenced to five years and six months in prison for sexually abusing two children.

A former British parliamentarian of Pakistani descent was convicted in the 1970s of sexually assaulting an 11-year-old boy and attempting to rape a minor, according to a foreign news agency.

Lord Nazir was jailed for 5 years and six months.

Earlier this month, Sheffield Crown Court in Rotterdam, Yorkshire, convicted both men, while Lord Nazir, 64, has denied the allegations.

The victim, on the other hand, was much younger than he was. Lord Nazir is also accused of molesting an 11-year-old boy.

Sheffield Crown Court Judge Lavender sentenced Nazir Ahmed to life in prison, saying his actions had “extraordinary and lasting effects” on the victims.