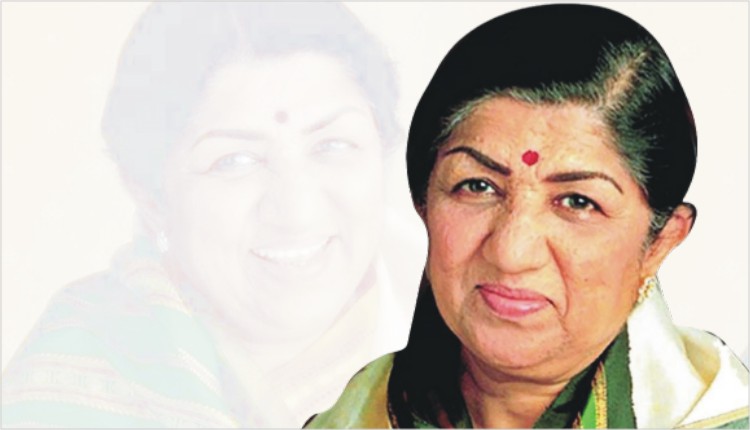 Mumbai: Legendary singer Lata Mangeshkar died at the age of 92.

Legendary singer Lata Mangeshkar has passed away at the age of 92.

According to Indian media, singer Lata Mangeshkar passed away at a Mumbai hospital on Sunday morning due to several physical ailments.

Confirming the singer’s death, Breach Candy Hospital chief executive officer N. Santhanam said that Lata Mangeshkar had been admitted to his hospital as a covid-19 patient.

My earliest memories of music are of my father playing songs from movies like Aandhi, Sargam, Noori & Guide. These soundtracks have never dropped off my list of favourites.Along the way I added movies like Karz, Kabhi Kabhi, & Asha. There will never be another #LataMangeshkar RIP

She was treated for corona but later died of covid-19 complications.

It may be recalled that Lata Mangeshkar was diagnosed with Coronavirus on January 8 with mild symptoms after which she was shifted to Breach Candy Hospital in Mumbai.

She was later diagnosed with pneumonia, after which she was admitted to the intensive care unit (ICU) and remained on a ventilator for about 20 days.

When Lata Mangeshkar’s condition deteriorated again yesterday, she was shifted to Vanitlator again.

Breach Candy Hospital doctor Pratt Samdani described Lata Mangeshkar’s condition as “worrying” and said the singer was still in the ICU and would be under the care of doctors.

Hearing of Lata Mangeshkar’s deteriorating condition, several Bollywood artists, including actress Shardha Kapoor, rushed to the hospital to see her.

Lata Mangeshkar’s sister singer Asha Bhosle had also reached the hospital yesterday to meet her sister and told the media about her health that now Lata Didi’s condition is stable. However, Lata Mangeshkar could not survive.