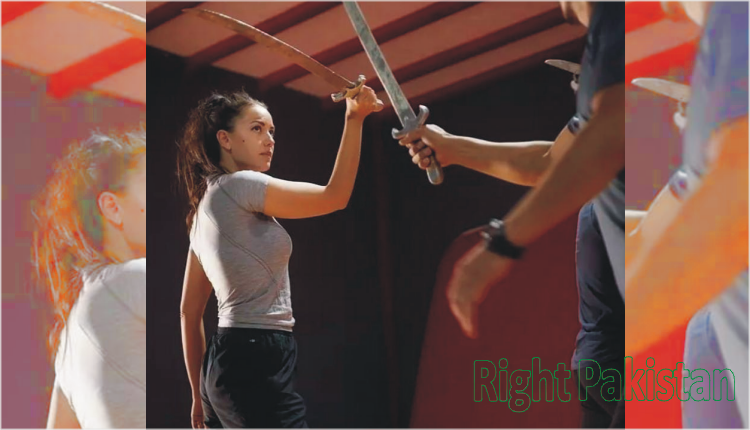 The first trailer with Fahriye Evcen from the Alparslan Great Seljuk series has been released!

The new job of Fahriye Evcen, who took a break from the sets after she became pregnant with her son Karan, has been announced.

The Turkish actress Fahriye Evcen, who says, “The transformation will be magnificent,” will play in the TV series Alparslan.

Actor Burak Özçivit announced that he supported his wife Fahriye Evcen in his new series.

Barış Arduç and Fahriye Evcen take the lead roles in the Alparslan Great Seljuk series, which is a sequel to Awakening Great Seljuks.

Fahriye Evcen, who will portray Akça Hatun in the series, appeared before the audience for the first time in the trailer with her new role. 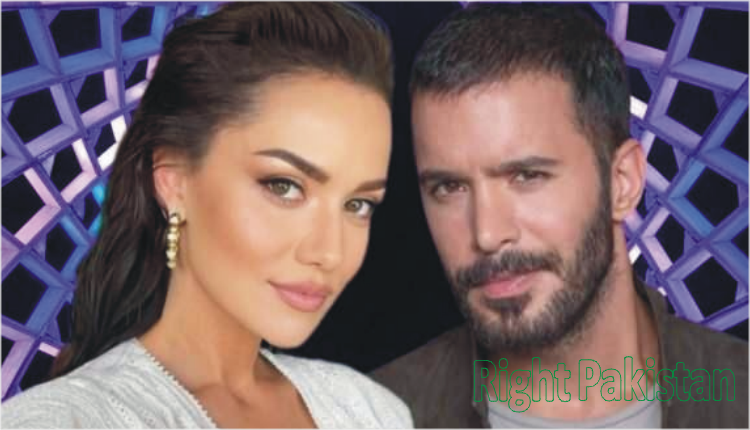 35-year-old actress Fahriye Özçivit returns to the screens after 3 years.

The actress, who has been away from the screens for a long time, started to look at the offers when her son Karan Ozcivit turned 2 years old.

Fahriye Özçivit will appear in the Sultan Alparslan series of producer Emre Konuk, which will tell about the pre-Awakening Great Seljuk.

Fahriye Evcen, who will give life to the character of Akça Hatun in the Alparslan series, which will be screened on TRT1 in the new season, started horse riding and action lessons before filming.

The actress, who accepted the offer, went on vacation with her family.

In the week after Bayram, the player will begin rigorous training.

The player, who will play the character of Akça Hatun, will learn horse riding, shooting arrows on horseback, and holding a sword.

Mehmet Özgür and Fahriye Evcen are also in the same series.

The actor will be trained by a team called Nomad, which trains Hollywood stars.

Evcen, who will share the lead role with Barış Arduç, will be accompanied by Mehmet Özgür and Mim Kemal Öke, whom he had shot together in Çalıkuşu.