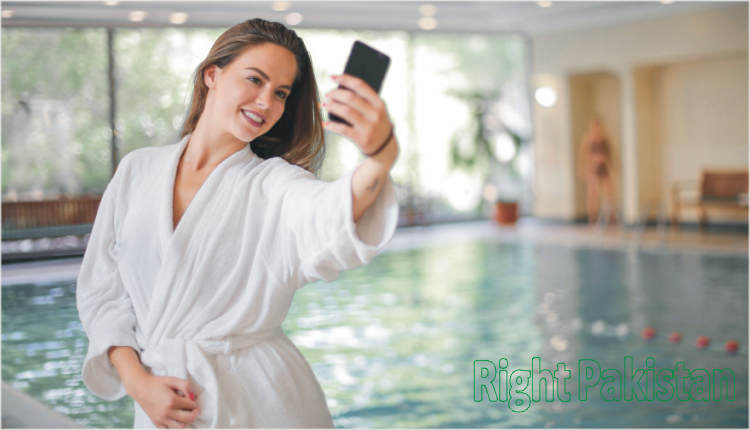 Pittsburgh: Keeping in touch with friends is also good for health.

Scientists say that if their friends, loved ones, and acquaintances are given only a Hello email, a message, or a social media message, not only do they like it, but it can improve their mental health.

According to the American Psychological Organization, the people in your circle are like social units. If we send them a message of well-being and mood swings, not only will your friends like it, but it will also have a good effect physically and psychologically.

Peggy Liu, an expert at the University of Pittsburgh, and her colleagues insist that we humans are unaware of the importance of these small connections and always ignore them, but there are many benefits to doing so.

In this regard, Peggy Liu surveyed 5,900 people and tried to find out how much people understand the importance of communication with others and what factors could be driving the whole process.

Keeping in touch with friends is also good for health: 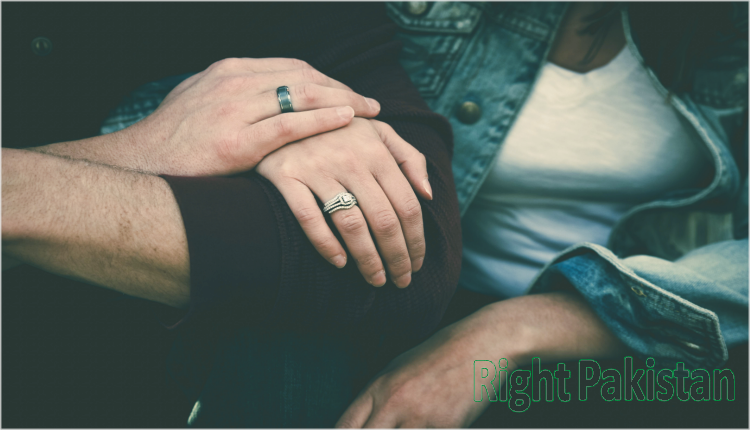 In one experiment, participants were asked to recall the last time in a long time that they had contacted an acquaintance or a friend by phone, text, social media, or email to say “hello”.

The other group was asked to recall when a friend asked them about their mood.

They were then asked to rate it from one to seven levels, including the levels of feeling good, being grateful, and feeling happy that they felt when contacted.

In the third experiment, people were asked to choose a friend or acquaintance they had been in contact with for a long time.

Now send him a short message or send him a small gift with the message. The experiment was also asked to choose one of seven levels.

That’s why experts say to keep in touch with your old friends, university friends, and close ones because they find it invaluable.

On the other hand, it also has positive positive effects on health.