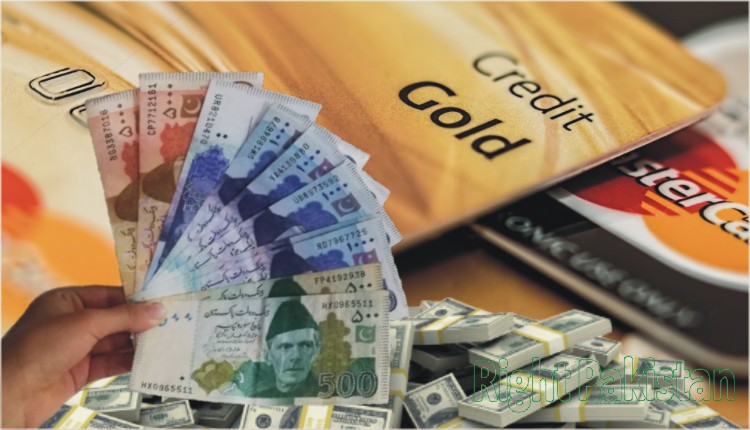 Pakistan is currently ranked fifth in the world in terms of the Islamic banking system.

In everyday terms, if Islamic banking is explained, it’s anything but a framework under which banks don’t conduct interest transactions.

Recently printed material on Islamic banking is being published regularly, in which educated people express their perspectives on different parts of the framework.

Islamic banking is incorporated as a subject in the graduate degree educational program of different colleges all throughout the planet.

Ph.D. degrees are likewise being granted to the individuals who write theses for it.

Islamic banking in Pakistan was begun in 2002.

From that point forward, the portion of Islamic banking in conventional banking has been consistently expanding.

There are presently around two dozen Islamic banking organizations working in Pakistan.

Six of these banks are completely Islamic banks, while the rest are conventional business banks giving Islamic financial facilities.

The quantity of Islamic financial customers and bank offices is additionally expanding step by step.

The banking system in Pakistan is being run under the Banking Companies Ordinance 1962.

In 2002, the BOC was corrected to align the financial framework with Shariah.

SBP’s administrative structure has been completely applied to both Islamic and conventional sorts of banks.

In such a manner, the SBP has given clear directions that the whole system of Islamic financial branches should be kept totally separate from traditional banking.

Due to the benefits and Shariah perspective, the Islamic banking system has great appeal among the devoted Muslim community of Pakistan.

In the Islamic banking framework:

As of now, the guidelines, rules, and regulations of Islamic banking are being carried out in 44 nations of the world.

On the other hand, while the Central Shariah Boards are likewise working consistently in 12 nations.

Pakistan is currently ranked fifth in the world in terms of the Islamic banking system.