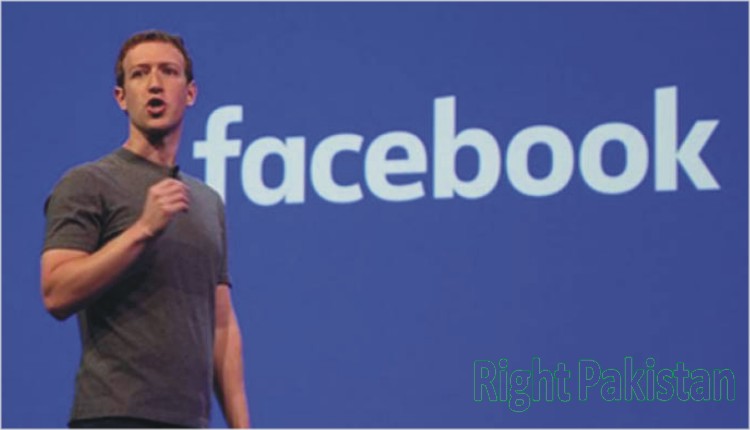 Silicon Valley: Is Facebook changing its name? Surely you will astonish if the answer is YES.

It is claimed that Mark Zuckerberg, the founder of the popular social networking website wants to give Facebook a new identity as a ‘Metaverse Company’.

In a recent article on the American website, journalist Alex Heath says that Facebook founder Mark Zuckerberg wants to give his company a new name.

According to the article, Zuckerberg has expressed the idea several times over the past few months that his company must now move beyond social media to work on a new identity for itself.

In this regard, they want to give Facebook a new identity as a “metaverse” company.

Virtual reality augmented reality, etc. will be made part of the same platform as social media in Metaverse.

It should be noted that the individual names of the social media platforms ie Facebook, Instagram, and WhatsApp will not be changed, but the company behind these and similar services and platforms may be renamed.

There is complete silence from Facebook about the new name and new identity, but Alex Heath claims that Mark Zuckerberg will make the announcement himself at his company’s annual “Connect” event on October 28.

On the other hand, Pakistanis are waiting for the opening of the Facebook office in Pakistan.

But is also learned that the popular social networking website (Facebook) has no immediate plans to open an office in Pakistan.

Remember that Pakistan is one of the dozens of countries where the world’s largest website Facebook does not have offices.

Facebook currently has 18 offices in Asia, as well as in Africa, but mostly in Europe and the United States.

This is interesting because Pakistan is amongst the largest markets of social networking websites in the world.