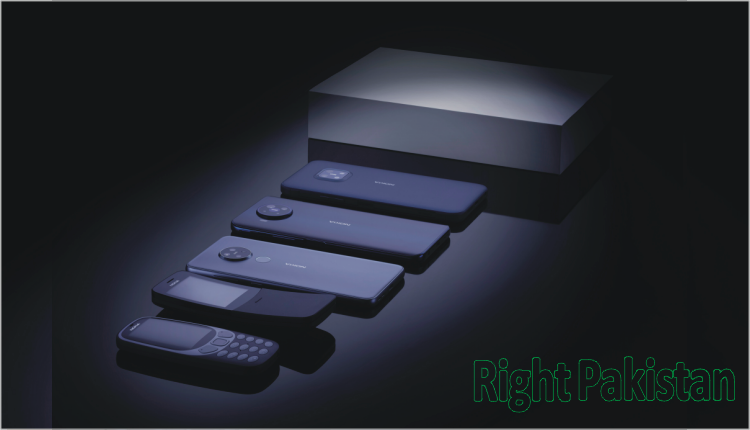 Nokia unveiled the flagship phone, the Nokia G11, which is expected to go on sale in March. The Nokia G11 model is being touted as a cheap phone with more features by the company.

Nokia says, “If you want to enjoy more of what you love for longer, on a bigger, brighter screen? Then, discover Nokia G11, the smartphone that delivers a huge 3-day battery life. So you can keep going and going and going without needing to slow down.”

Want to enjoy more of what you love for longer, on a bigger, brighter screen? Discover Nokia G11, the smartphone that delivers a huge 3-day battery life. So you can keep going and going and going without needing to slow down. #LoveItTrustItKeepIt pic.twitter.com/DUfeFG3I9e

It should be noted that Nokia has been a major manufacturer of mobile phones, which has been in the industry for two decades without any participation.

Noki’s reign came to an end with the advent of smartphones, when “Samsung” and other companies asserted themselves in the industry by making revolutionary initiatives.

It may be recalled that Nokia had earlier introduced the best smartphone that can last up to 72 hours on a single charge.