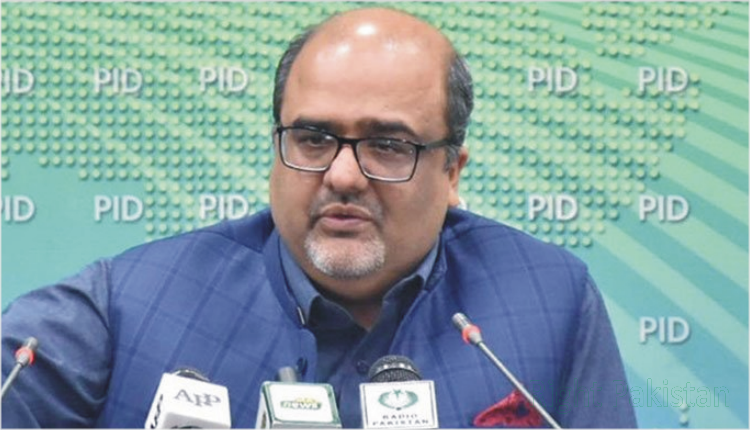 Advisor on Home and Accountability Shehzad Akbar has tendered his resignation to Prime Minister Imran Khan.

Special Accountability and Home Adviser Shehzad Akbar has resigned from his post, he has sent his resignation to Prime Minister Imran Khan.

He said that he was hopeful that the accountability process would continue under the leadership of Prime Minister Imran Khan as per the PTI manifesto.

“I will continue to be associated with the party and contribute to the legal community”, he said.

I have tendered my resignation today to PM as Advisor. I sincerely hope the process of accountability continues under leadership of PM IK as per PTI’s manifesto. I will remain associated with party n keep contributing as member of legal fraternity.

Shehzad Akbar is a lawyer by profession and after the PTI’s victory in the 2018 elections, on August 20, 2018, Shahzad Akbar was appointed Special Assistant to the Prime Minister for Accountability.

In September 2018, he was appointed head of the Assets Recovery Unit for the identification and acquisition of overseas assets.

Alparslan the Great Seljuk 10 with Urdu and English Subtitles