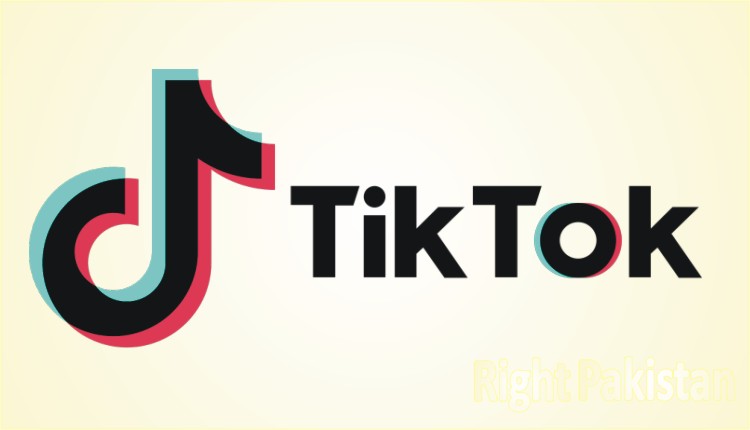 TikTok has been downloaded more than three billion times so far.

In the year 2020, the number of Tiktok downloads was more than 981 million.

In the United States, the digital analytics company “App Annie” says that during 2020, TikTok was the most downloaded app in the world.

This is the first time in the history of smartphone apps that a non-US app has beaten Facebook in terms of downloads.

By the Other Sources:

According to data provided by Sensor Tower, another website, Tiktok was downloaded by 981 million (981 million) users in 2020.

According to these statistics, this app has been downloaded more than three billion times so far.

In 2019, Facebook was named the world’s most downloaded app.

Tiktok has been banned 4 times for failing to implement community guidelines in Pakistan.

PTA authorities said that in excess of four lakh Tiktok accounts had been blocked in Pakistan.

Recently, a focal person was also been appointed by the Tiktok administration to monitor the site.