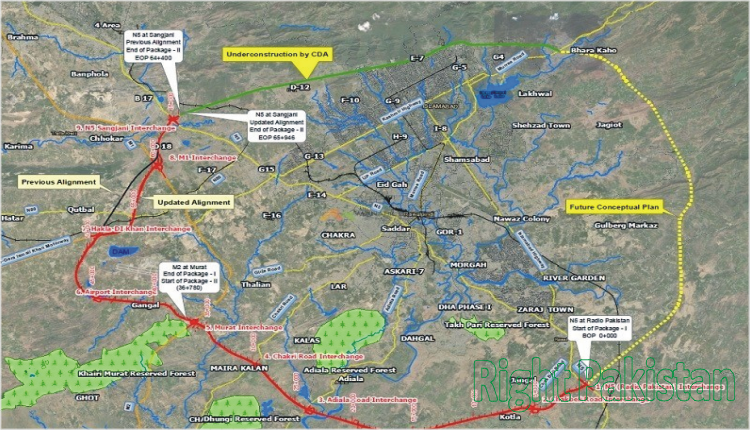 The Ring Road inquiry has been termed malicious. According to a new report, Imran Khan’s close associates were influential in the previous investigation.

Sources said that according to the new investigation report of Rawalpindi Ring Road, the inquiry report of former commissioner Syed Gulzar Hussain Shah was based on malice.

The new investigation was carried out by Grade 22 officer DG Civil Service Academy Umar Rasool, who was promoted to Grade 22 by former Prime Minister Imran Khan.

The newly prepared 67-page report was submitted to Prime Minister Shahbaz Sharif, stating that the new investigation looked at all the evidence and heard 30 witnesses, and found no evidence of corruption in the Ring Road project during the investigation. That Imran Khan’s close associates were influential in the previous investigation. 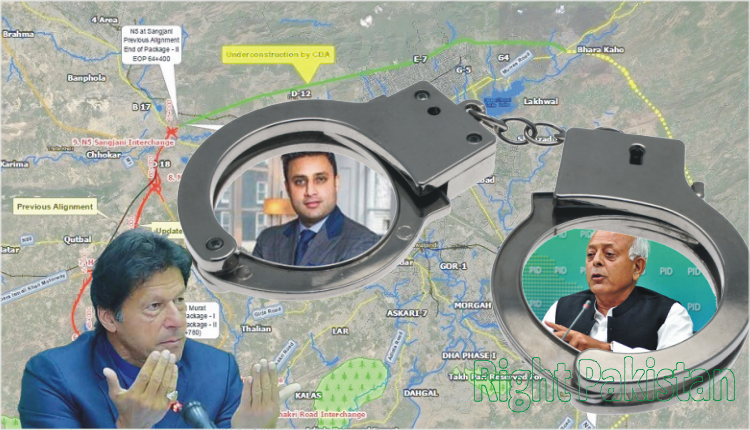 A new investigation has revealed that the former chief minister had approved the alignment of the Ring Road project, which cost the government Rs 30 billion.

Imran Khan had handed over the investigation to Muhammad Ali Shahzada, a Grade 22 officer.

According to the new report, the Establishment Division in the new government issued a notification of the De Novo investigation on April 20, 2022. Syed Gulzar Hussain Shah’s investigation will take action without hearing former commissioner Muhammad Mahmood.

According to the report, no witness was brought against former commissioner Rawalpindi Muhammad Mahmood. Former Rawalpindi Commissioner Syed Gulzar Hussain Shah made the TOR himself and conducted the investigation himself.

Syed Gulzar Shah made a report on his own TOR which was signed by the then Chief Secretary.

Omar Rasool’s report says that there is no charge frame on the then-former commissioner Muhammad Mahmood.

The new investigation report has recommended an investigation against Syed Gulzar Shah, while the role of former chief secretary Jawad Rafique has not been declared positive.

Omar Rasool also recommended that the Ring Road project be placed before a neutral ECNEC board. Principal Secretary Dr. Tauqeer Shah asked to send Omar Rasool’s report to the Prime Minister through the Special Secretary.

According to the investigation, the Prime Minister, in the light of the new report, ordered the acquittal of Captain (retd) Muhammad Mahmood.

The first investigation was written against Syed Gulzar Hussain Shah of Grade 21 and former Chief Secretary Jawad Rafique. The Prime Minister wrote to the Establishment on the role of both the officers and whether action should be taken against them.

The Prime Minister termed the Ring Road as a very important project and wrote a letter to the Punjab Government to take an immediate decision on the future of the Ring Road. Prime Minister Shahbaz Sharif also ordered make public the report of Umar Rasool.