Importance of physical activity for students to learn math 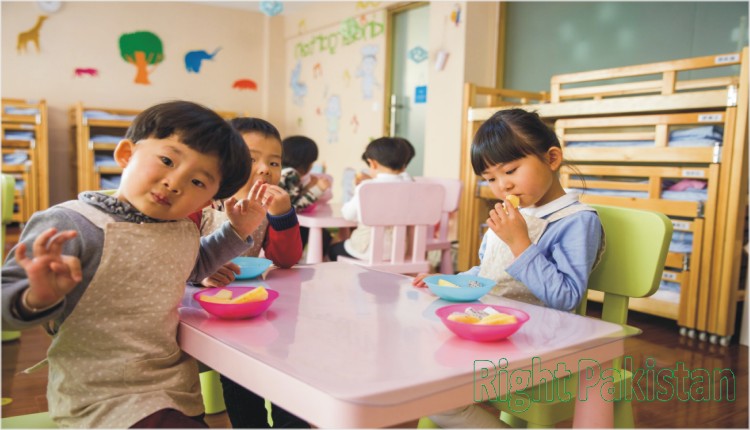 If you want your children to pass the exams with good marks, it is important that they get used to regular exercise.

It is true that exercise strengthens the brain, improves memory, and also improves reasoning.

In children, its benefits come in the form of improvement in mathematics, language learning, and other sciences.

Importance of Physical Activity for Students: 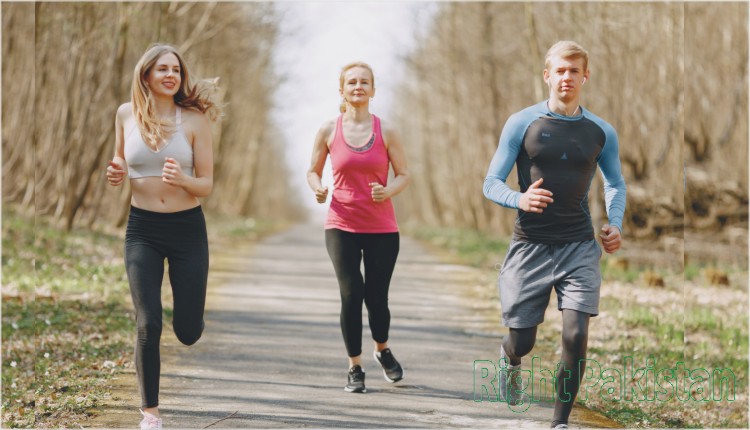 Scientists at the University of Geneva surveyed about 200 children in two groups.

The purpose was to understand the relationship between physical activity and academic ability.

The survey found that exercise, sports, and physical exercise can improve a child’s mental capacity.

In this regard, 193 children between the ages of 8 and 12 passed the shuttle running test in Geneva province.

The children had to run 20 meters from one line to another and return to the same place a little faster. Experts have described this test as a method of cardiovascular examination.

Exercising children were trained to climb stairs and learn the alphabet and numbers, ie, 1A, and 2B. Thus the letters and numbers were asked to be memorized and repeated in one order.

In addition, children who underwent physical exertion did better in this test.

Second, they performed better in learning math and French than children who did not exercise, with a clear difference.

Scientists say that for the mental development of children, it is essential that they get regular exercise and hard work.