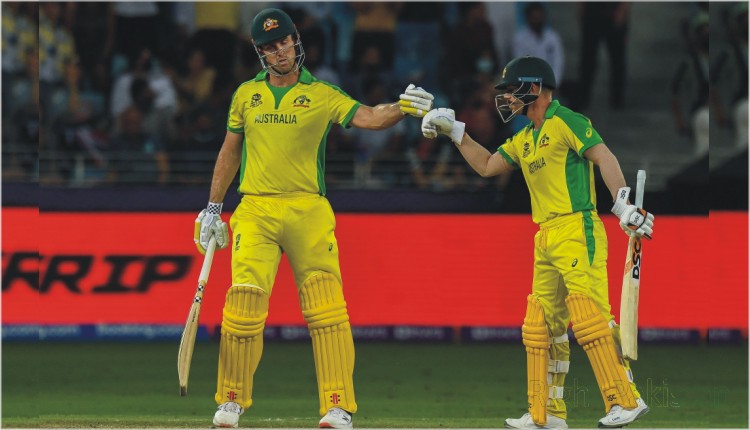 In the final match of the T20 Champions Trophy, New Zealand had given a target of 173 runs to Australia to win.

Australia achieved this target one over earlier and became the new champion.

In the biggest and final match of the ICC T20 World Cup being played in Dubai, New Zealand scored 172 runs for the loss of 4 wickets in the stipulated 20 overs thanks to the aggressive batting of captain Ken Williamson. 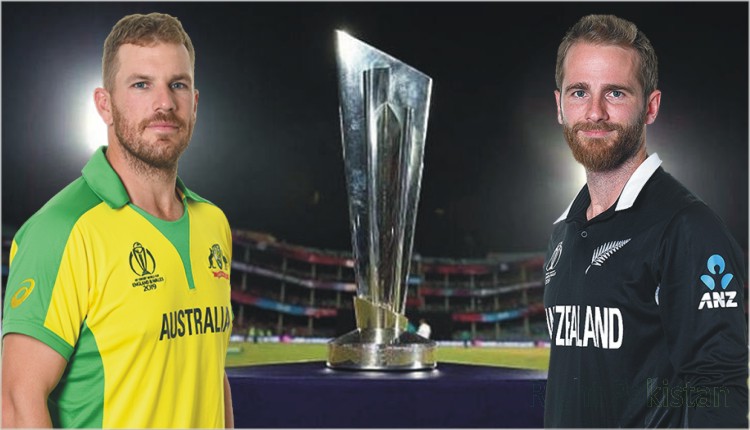 The Kiwis’ semi-final hero Daryl Mitchell failed in a big fight and returned to the pavilion after scoring just 11 runs.

Glenn Phillips managed to score 18 runs in the innings.

Martin Capital also appeared to be in a difficult position during the batting and was dismissed after playing only 28 runs off 35 balls.

Australia’s Josh Hazelwood bowled brilliantly to upset the Kiwi batsmen and took 3 wickets while one wicket went to Adam Zampa.

In the semi-finals of the World Cup, New Zealand defeated England while Australia defeated Pakistan to reach the final.

Pakistan National Team played its semi-final against Australia on November 11, 2021, but lost to Australia.

On the other hand, the T20 WC Cup has brought a lot of happiness, pleasure, and good news for Pakistan sports.

Pakistan National Team succeeded to be in the full form. Though Pakistan lost its semi-finals to Australia but had won all the five league matches in its group.

Also, Babar Azam has become the highest scorer of the tournament.

Opposition will not support the government in the matter of legislation