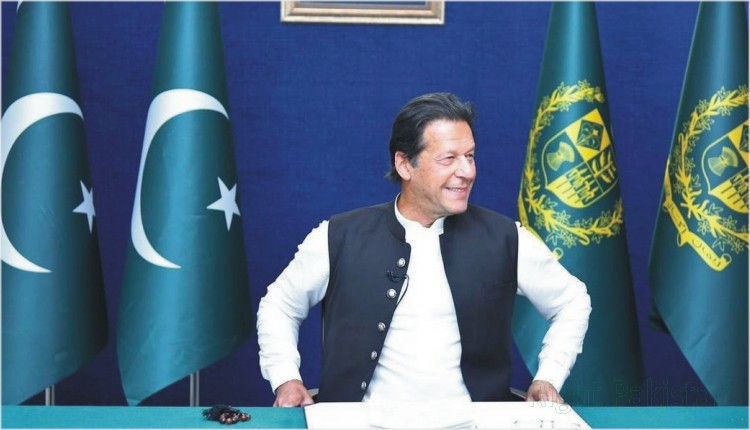 ISLAMABAD: Former Prime Minister Imran Khan has said that efforts are being made to enslave those who bow before Allah, but in any case, I will bow only before Allah Almighty.

Former Speaker National Assembly Asad Qaiser and Chairman PTI Chief of Staff Dr. Shahbaz Gil were also present in the meeting in which they discussed in detail the political situation in the country and issues of mutual interest.

During the meeting, Maulana Muhammad Khan Sherani lauded the efforts of Chairman PTI in combating Islamophobia and safeguarding the independence and sovereignty of Pakistan.

“I valued Imran Khan’s vision of the state of Madinah and his efforts for its establishment. Imperialism has always conspired against those who raise the banner of freedom and self-determination”, Molana Sherani said. 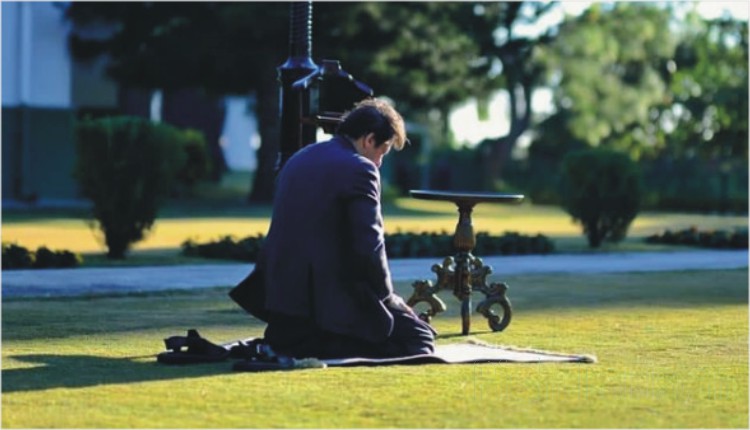 Maulana Sherani also said that he did not want to be a traitor to the nation, but to meet a leader devoted to the love of the Holy Prophet.

He said that he would play his role in the movement for the pride of the country and the nation along with the PTI.

On this occasion, Imran Khan said I welcome the sentiments of goodwill of Maulana Sherani, Pakistan came into existence on the basis of the “Kalama”. He said efforts are being made to enslave those who bow before Allah. 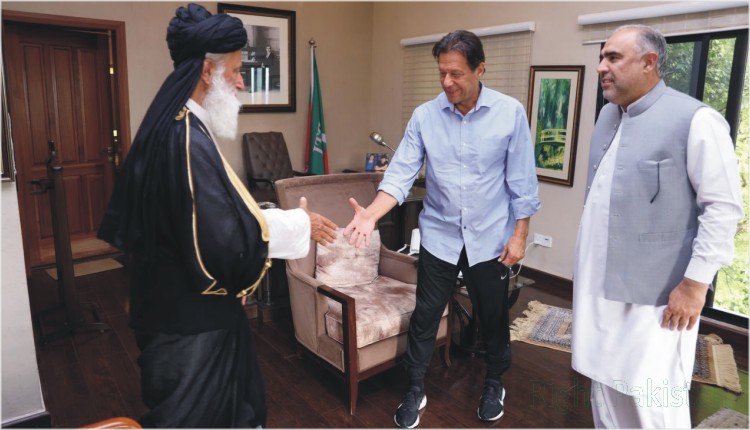 He said that the protection of values ​​and national independence and sovereignty was more important than power and that puppets moving on American cues would not be allowed to cast a shadow of slavery on the future of the nation.

Former Prime Minister said that the people of religion and wisdom should go ahead and perform their duty of protecting national security and national assets.