I say to the opposition, no need to panic: Prime Minister Imran Khan 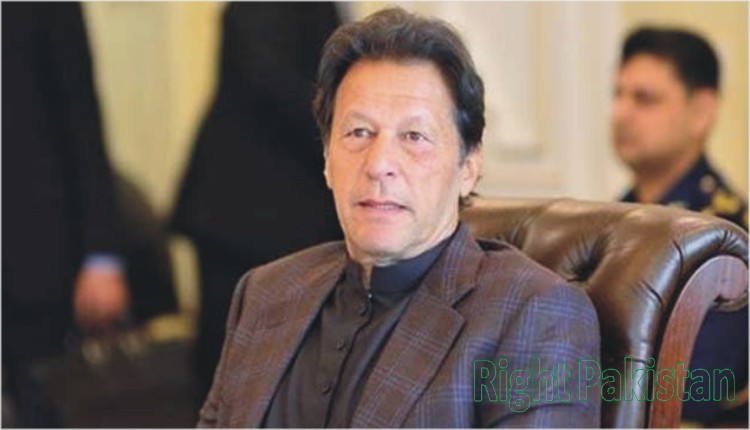 ISLAMABAD: Prime Minister Imran Khan has said, “I say to the position that there is no need to panic.”

Prime Minister Imran Khan also said that when we took over the reins of government, the country was on the verge of bankruptcy.

He said that a uniform education system in the country is the guarantor of development.

He added, “In other fields including education, Pakistan has lagged behind India because our education system does not allow the youth to come up.”

Announcing the abolition of tax on registered freelancers, Prime Minister Imran Khan said that incentives have been provided to various sectors of information technology (IT), after which e can enhance our exports by more than $ 50 billion in IT in the next few years.

Imran Khan said that the world is fast moving towards digitization and it is very important for Pakistan to digitize its editorial system otherwise we are already lagging behind in the growth rate and will suffer a further decline.

Prime Minister Imran Khan said that many people in the IT sector have become billionaires, people around the world are increasing their capacity and income while living in the IT sector.