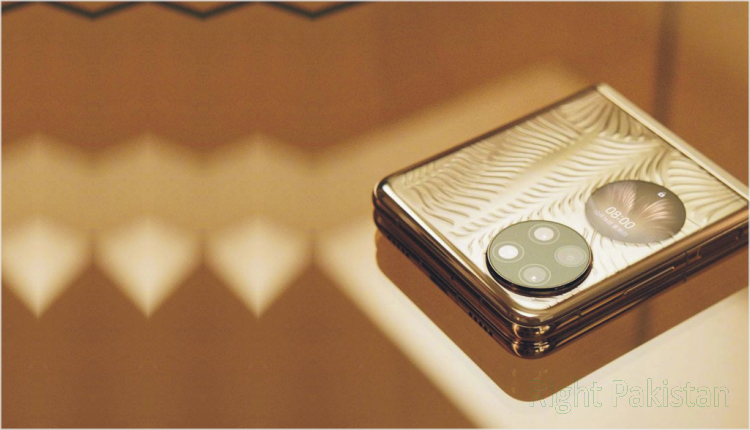 Huawei has introduced the 5G Folding Phone which is also being touted as an alternative to the Samsung Folding.

But remember that due to a dispute with Google, it only works on its Harmony operating system.

According to the preliminary images, its external (notification) screen is very beautiful, the camera and sensors are impressive and the design is very elegant. 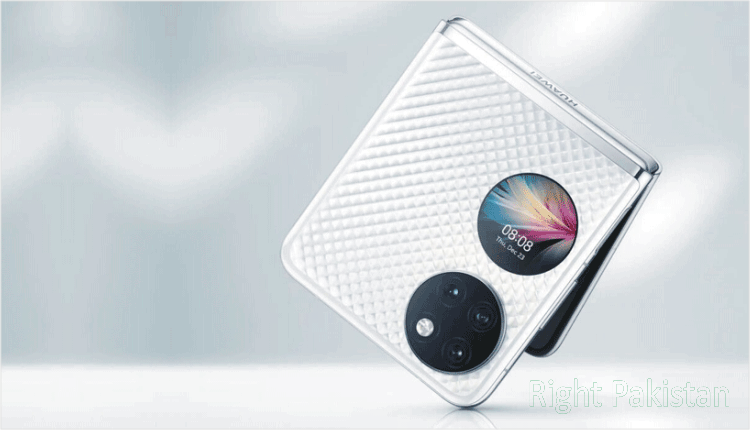 It has been dubbed the P50 series phone. Analysts also call it a strong competitor to the Samsung Galaxy Flip 3.

But with US companies banning Huawei, Samsung’s path is a bit smoother. When the phone is opened, there is no doubt on the screen.

A block is made of three external cameras, one of which is a 40 MP camera which is a real Chroma camera with an aperture of F1.8.

Ultra spectrum camera matrix displays scenes in their natural colors thanks to the autofocus laser.

Fork UHD can also be used to create stunning video and superstition video at 960 frames per second.

Along with the line of cameras is a one-inch early LED display that displays engagements, weather, and more. The screen is about seven inches when opened.

It has a resolution of 2790 x 1188 pixels and a refresh rate of 120 Hz. The most important thing is the DCI color adapter that clearly displays color shades and images.

A nano-optical layer has been added to reduce glare and reflection. With a 4000 mAh battery, 40-watt charging, Wi-Fi 6, and 5G, the introductory price of this phone starts from $ 1400.

Remember: It is a marvelous smartphone of Huawei Technologies Co. Ltd. Huawei is a Chinese multinational technology company.