How to Use Emojis Properly on Social Media with True Meanings 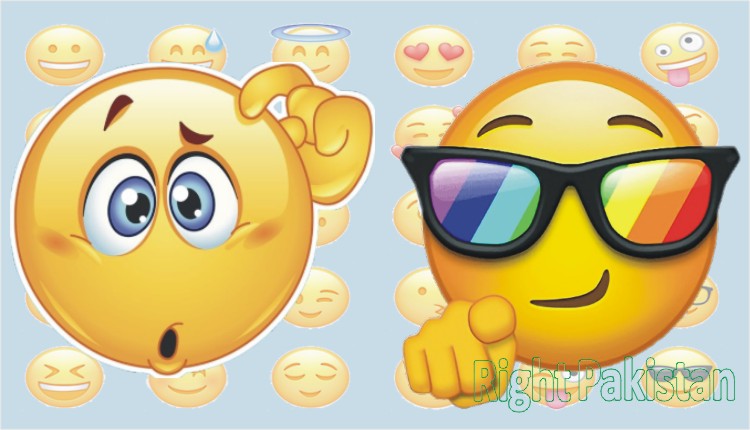 This article will tell you how to use emojis properly on social media to express the true meaning of these emojis.

This is the world of social media and the emojis currently used on social media are one of the most important communication tools for conveying messages or exchanging ideas.

We use emojis to express embarrassment, stress, or anxiety during the conversation.

For example, if you want to express happiness about something but put weeping emojis in front of your words, it will completely change the meaning of what you are saying.

Guess how important it is for you to know the true meaning of emojis.

Here we will try to tell you the true meaning of emojis so that you can ensure their proper use in the future.

Before learning the true meaning of emojis, it is important for you to know what they mean at the moment.

Using emojis, you can tell anyone about your situation on social media and email.

Emojis can also be used to promote a variety of products on social media.

Emojis are also being used to make your friends smile and increase their attachment to them.

Instagram users know that more or less half of the comments and posts there rely on emojis.

Even on Twitter, if an emoji is added to a tweet, it increases the reader’s attention by up to 25%.

Meanings and Use Emojis Properly

Now we tell you what ideas can be expressed through emojis.

How to Do Emojis:

If you want to type emojis on a keyboard, then you must have a pc emoji keyboard connected to your device.

Unique Features of Smartphones: Do smartphones listen to us?

Child Psychology: How to understand brain science of children