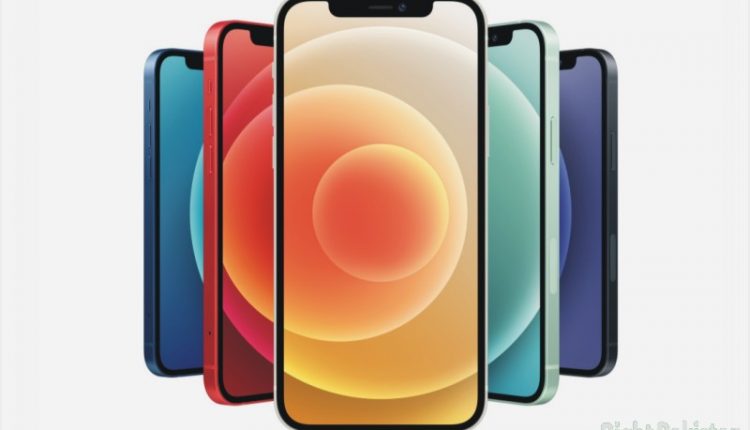 How much will the iPhone 14 price? Details surfaced.

The price of the new iPhone 14 from the American technology company Apple has come to light.

According to media reports, the American technology company Apple is likely to introduce the iPhone 14 in September this year, but the details regarding its price have already begun to emerge.

According to The Galaxy, four iPhone 14 series phones will be introduced this year, including the iPhone 14, iPhone 14 Pro, Pro Max, and iPhone 14 Max. 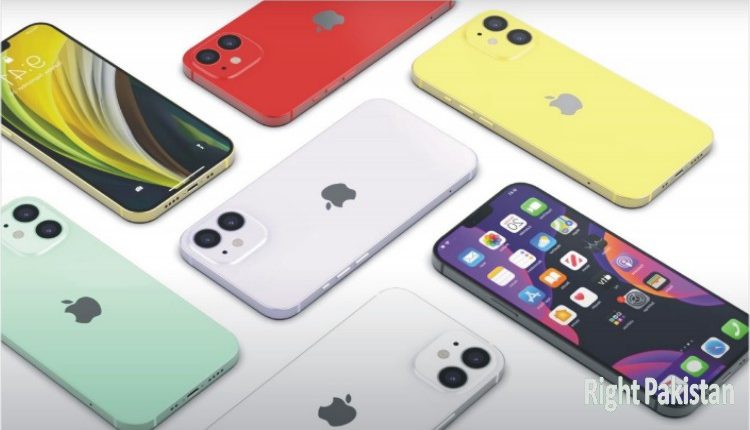 The 14 Pro Max will become Apple’s most expensive Phone, with a terabyte storage version potentially priced at 16 1,699.

Mobile users should be careful

The United Arab Emirates has issued a warning to iPhone users to avoid false messages.

The UAE’s Telecommunications and Digital Government Regulatory Authority have also released an awareness video to be wary of fraudsters sending fake messages.

The video shows the user being sent a win-win message on messenger, asking the user to deposit $ 5,000 by clicking on the link in the message. As soon as the user clicks on the link, all the money is withdrawn from his account.

The official message at the end of the video warns iOS system users to beware of such phishing and deceptive messages.