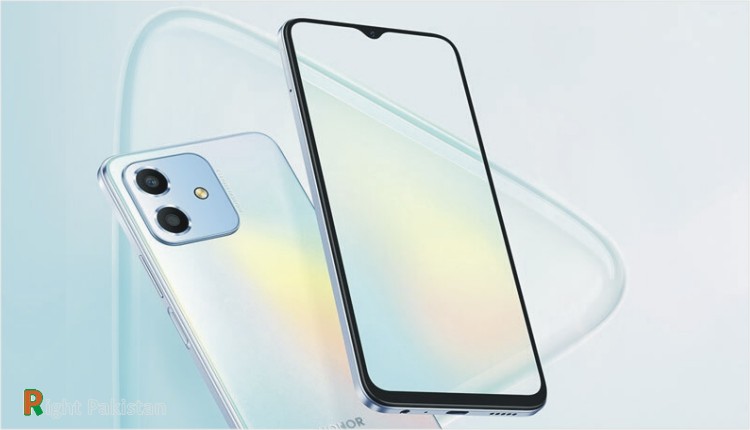 Honor introduces an affordable phone with a powerful battery and 5G support.

Honor has been introducing cheap and mid-range phones for quite some time now, in which, while all the technology is being upgraded, the quality of the cameras is kept low.

Even now, Honor has upgraded all the technology and features in its mobile ‘Play 6C’ except the cameras.

The Honor Play 6C has been introduced with a 6.6-inch screen and a rear camera, but the company claims that the camera quality has been improved.

The Honor Play 6C also features a fingerprint sensor on the side and is powered by the fourth-generation Snapdragon 480 chip.

The Android-based mobile phone is powered by a 5000 mAh battery with a 22-watt Fast Port C charger.

This smartphone is offered in three different colors and offers other features including Bluetooth, and Wi-Fi, while it also has a headphone jack.

The phone has initially been introduced only in China, but will soon be rolled out in other countries in the region, including Pakistan.