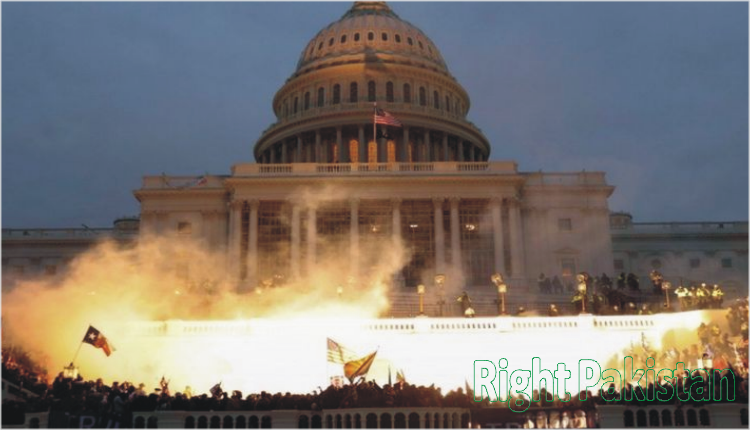 Washington: The USA has said that the Hijab ban violates religious freedom.

The USA has also said that the Hijab ban is a stigma on religious freedom.

Voices are being raised in the world against the ban on hijab in Indian educational institutions. The United States has said that banning the hijab violates religious freedom.

Rashid Hussain, a senior official with the US Agency for Religious Freedom, said in a statement that the ban on wearing the veil in educational institutions in the Indian state of Karnataka was a violation of religious freedom.

Religious freedom includes the ability to choose one's religious attire. The Indian state of Karnataka should not determine permissibility of religious clothing. Hijab bans in schools violate religious freedom and stigmatize and marginalize women and girls.

He further added that the ban on the veil was tantamount to killing religious freedom and forcing women and girls to choose clothes and push them back.

Demonstrations are taking place in various parts of India after the ban on entry of veil-wearing female students in Karnataka’s educational institutions.

Price of electricity increased by Rs. 3.10 per unit: NEPRA