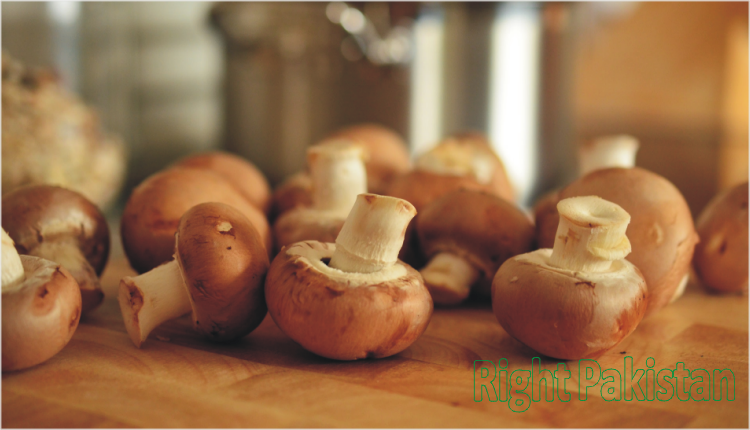 Mushrooms have magical properties and now long research has shown that adding mushrooms to your diet also reduces the risk of depression.

Scientists at the Pennsylvania State College of Medicine say that although mushrooms are very useful for many diseases, they can now be very helpful in depression.

Earlier, mushrooms have been shown to be effective in many types of cancer.

Data on diet, fitness, and mental health were obtained from these individuals.

Science shows that mushrooms are rich in a special type of antioxidant, ergothioneine, which protects cells and tissues. 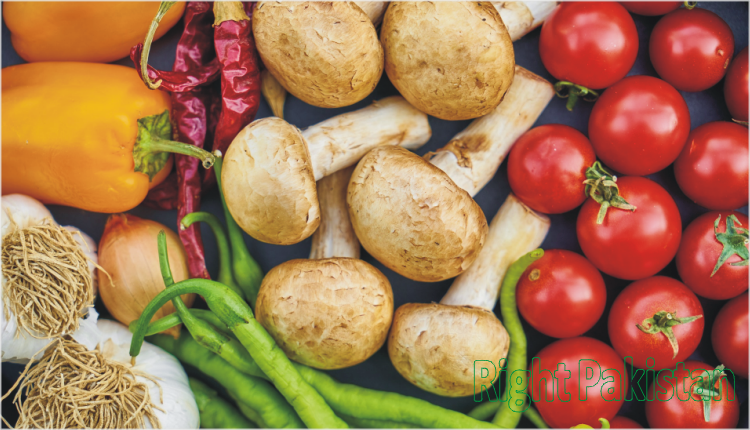 We know that antioxidants protect against schizophrenia and other mental illnesses.

Mushrooms contain large amounts of Ergothyone, which on the one hand reduces inflammation.

On the other hand, it prevents oxidative stress in the body and thus reduces the risk of depression.

On the other hand, the commonly available white button mushroom contains potassium which reduces anxiety and nervousness.

Another type of mushroom, Herculaneum Aeruginosa (called lineman), not only keeps the brain strong but also stimulates the nerves in the brain. This helps prevent depression.

Research has shown that white and non-Hispanic white women tend to eat mushrooms with gusto.

The average age of those surveyed was 45 years old and 66% were non-Hispanic.

Among the ladies and gentlemen who adopted the mushroom habit, the level of depression was very low.

But the added benefits of eating too many mushrooms were not recorded.

Experts from the University of Pennsylvania conducted another experiment.

It replaced red meat with mushrooms, but it did not help reduce depression.

However, another but the smaller survey showed that when 100 people were fed mushrooms for some time, they showed signs of depression.

Although this research is in its early stages, there is strong evidence that including mushrooms in regular diets reduces depression, sadness, and depression.