The wait is over: HBL PSL 7 will kick off today 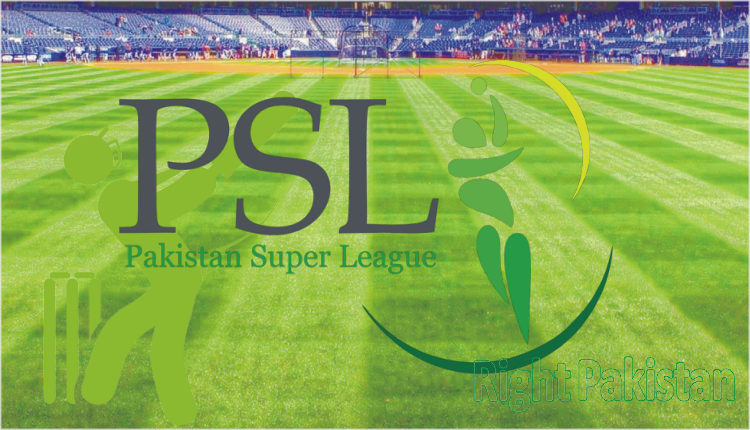 KARACHI: The 7th edition of Pakistan Super League (HBL PSL 7) is going to kick off today (Thursday) at National Stadium Karachi where after a brief opening ceremony, defending champions Multan Sultans and host Karachi Kings will take on each other.

As captain, Babar Azam, who has won the most T20 Internationals in the calendar year, will represent the Karachi Kings in the event of PSL 2022.

In the opening match of the tournament, his opponent in the national cricket team will be his fellow opener and the highest T20I scorer in a calendar year, Muhammad Rizwan, who will defend his title by leading Multan Sultans.

According to the NCOC guidelines, 25 percent of spectators are allowed to enter the stadium during the league matches to be played in Karachi while the number of spectators for the second phase of the scheduled event in Lahore will be decided later.

If you want to watch the PSL 7 matches live, please click any of the following links.

Here are the links to watch KKvsMS (Karachi Kings vs Multan Sultan) in HBL PSL 7.

Simply click the link to SIGNUP for watching all the PSL Matches LIVE.

KEEP PATIENCE: More Links are published as soon as the match starts.

Prominent fast bowler Shaheen Shah Afridi, who will be a part of Lahore Qalandars from the 2018 edition, will lead his team for the first time in the seventh edition of the Afridi League.

Sarfraz Ahmed will lead Quetta Gladiators in the seventh consecutive edition of HBL PSL 7. He is the only player who has not missed an HBL PSL match so far.

The first phase of the event will be held at the National Stadium Karachi, where a total of 15 matches will be played.

The 19 matches in the second phase will be played at Gaddafi Stadium in Lahore.