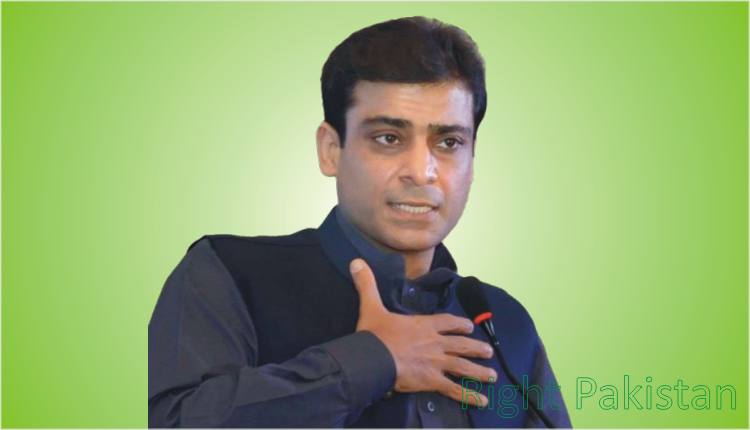 Hamza Shahbaz has been re-elected as the Chief Minister of Punjab after 10 votes of the Q-League were rejected by Deputy Speaker Punjab Assembly Dost Mohammad.

After 10 votes were rejected, Hamza Shehbaz got a lead of 3 votes.

Deputy Speaker Dost Mohammad Mazari presided over the meeting and after the counting of votes was completed, he said that 10 votes of QL have been rejected based on the ruling of the Supreme Court.

Dost Muhammad Mazari read out the letter received by Muslim League (Q) chief Chaudhry Shujaat in the provincial assembly, in which it was said that all the votes of his party should be rejected.

The Punjab Assembly session started with a delay of about 3 hours. Tight security arrangements have been made on the occasion, but the police are not allowed to enter the House.

Earlier, apart from the House, a message was being heard on the media and it was being told that there is a letter that Chaudhry Shujaat Hussain has allegedly written to the Deputy Speaker.

However, the text of the letter was not revealed before it was revealed by the Deputy Speaker.

Reports kept coming out that he had reached Chaudhry Shujaat Hussain’s residence to meet him.