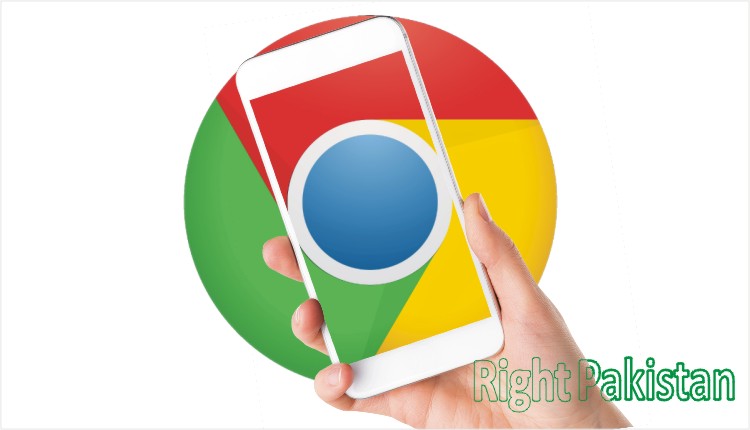 Yes! Google has come up with the simplest and the best solution to another long-standing problem of its users.

You must have used the third-party sign-in option to log in to a new application.

But for some users, the process of signing in to a third-party application becomes more difficult.

But now Google has eased this complex problem for its users.

What is Google Identity Services? 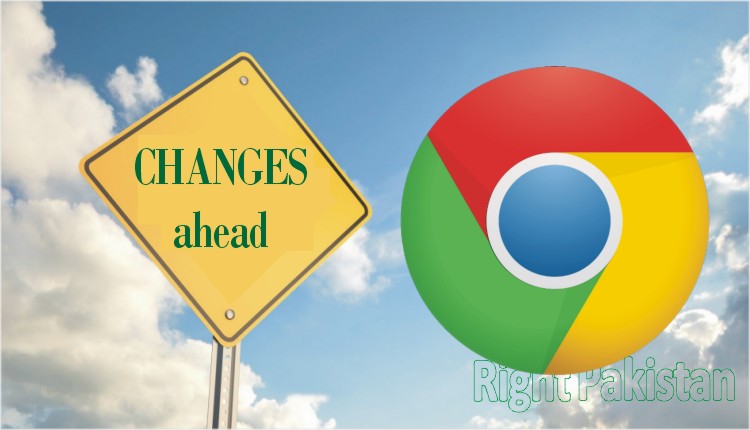 According to a report, Google has further improved this method and made the sign-in experience much easier.

The technology giant has added “One Tap Authentication” to its module. This feature is called Google Identity Services.

This module makes it much easier to sign in to third-party applications.

The purpose of this new feature is to streamline the user browsing experience without any hassle.

According to the report, this feature will also be available for Android phone users.

It should be noted that social news website Reddit is already making use of this new feature.

This feature has increased the signup rate of new users and the re-signing rate of old users.

Oppo A15 Price in Pakistan