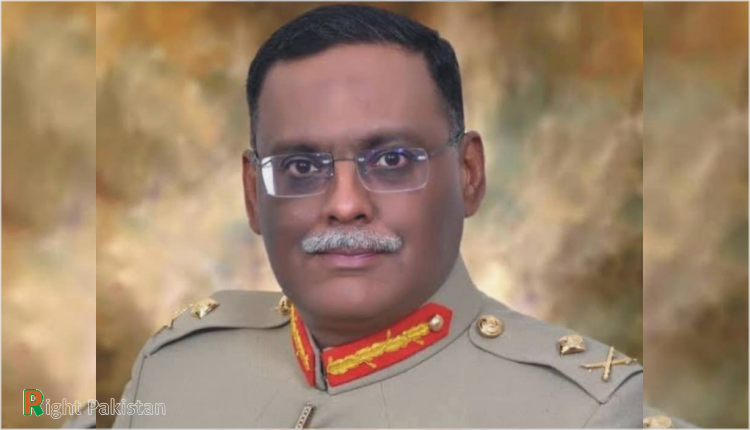 General Sahir Shamshad Mirza was the senior-most among the 4 candidates from the same batch before being appointed Chairman Joint Chiefs of Staff Committee.

General Sahir Shamshad Mirza belongs to the Sindh Regiment, which is the parent unit of his predecessor, former chairman of the Joint Chiefs of Staff Committee, General Nadeem Raza.

General Mirza has had an impressive career in the Army and has held important leadership positions over the past 7 years.

In this capacity, he was part of General Raheel Sharif’s core team at GHQ, which oversaw operations against Tehreek-e-Taliban Pakistan in North Waziristan.

He also continued to perform his duties in the Quadrilateral Coordination Group (QCG).

This group consisting of Pakistan, Afghanistan, China, and the USA played the role of mediation in the inter-Afghan talks.

Apart from this, General Sahir Shamshad Mirza was also a part of the committee formed for reforms in Gilgit-Baltistan under the leadership of Sartaj Aziz.

After becoming a lieutenant general, he was appointed Chief of the General Staff, which meant that he became virtually the second most powerful figure in the army after the Chief of Army Staff.

In this capacity, he was involved in important decision-making related to foreign affairs and national security.

In October 2021, he was posted as Corps Commander Rawalpindi to gain operational experience and qualify him for key positions.