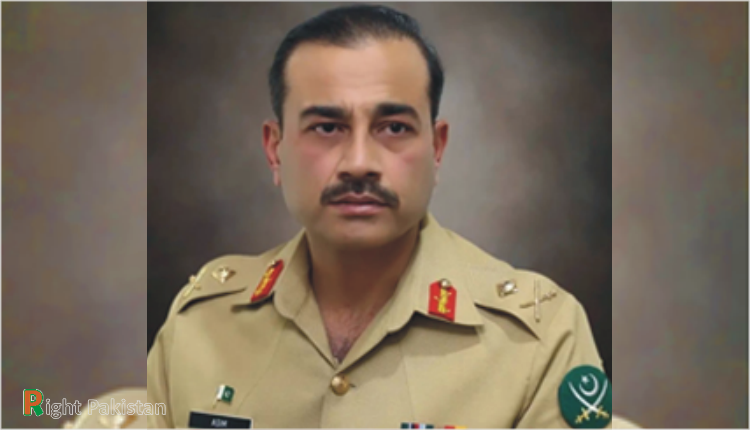 Lieutenant General Syed Asim Munir Ahmed Shah HI(M) is a three-star general of the Pakistan Army. He is serving as a Quartermaster general in the Pak Army.

He is the senior-most military officer on the list of Pakistani generals to become the next Chief of Army Staff of the Pak Army.

Syed Asim Munir is from the 17th course of the Officers Training School in Mangla. He was commissioned in the 23rd Battalion of the Frontier Force Regiment. He was promoted to Lieutenant General in September 2018 and subsequently appointed as DG ISI.

Lieutenant General Asim Munir has been entrusted with the responsibility of the new chief of the country’s most important secret agency, the Inter-Services Intelligence Agency (ISI). 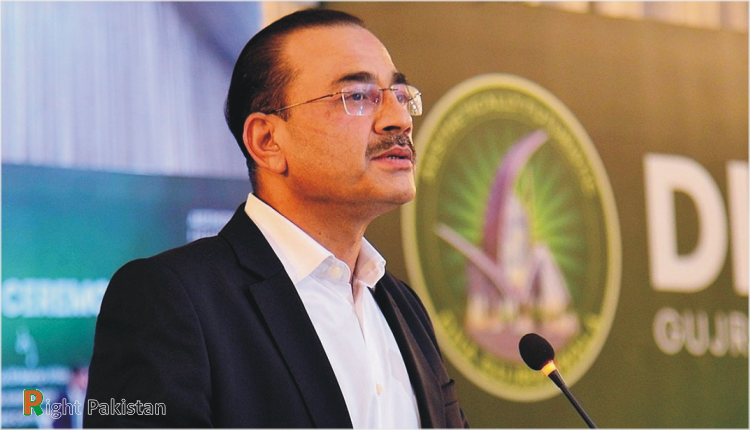 General Asim Munir was a worthy student, he came to Madrassa to memorize Quran in 1974, and he proved his intelligence by memorizing Quran within just two years.

Syed Sarwar Munir, the father of General Asim Munir, was the principal of a school in the Lal Karti area of Rawalpindi.

General Asim Munir also built a mosque in his neighborhood.

According to Ahl-e-Muhalla, the family of General Asim Munir was famous as the ‘Hafiz Family’. His two brothers Qasim Munir and Hashim Munir are also Hafiz-e-Quran.

General Asim’s father had decided that his children should memorize the Quran before sending them to school.

This is the reason why General Asim completed the Quran and entered the school.

General Asim Munir is one of the officers of the Pakistan Army who became an army officer through the Officer Training School (OTS).

He belongs to the 17th OTS course of Mangala.

Lt. Gen. Asim Munir is not a graduate of the Pakistan Military Academy but he got commissioned into the Frontier Force Regiment of the Army from Officers Training School.

He has also been posted in Saudi Arabia as a lieutenant colonel and has also been associated with teaching at the Command and Staff College.

Lt Gen Asim Munir commanded the division in Siachen and was posted at GHQ just days before the alleged surgical strike by India.

Lieutenant General Asim Munir was the head of another intelligence agency of the army, MI, during the general elections held in July this year. He is known as a tough officer in the army.

Observers believe that with his key posts, notably as DGMI, the ISI will also strengthen the army’s already ongoing policies and initiatives.

Although the ISI is considered one of the most important agencies of the army, till now only General (retd) Ashfaq Parvez Kayani is the only army chief who also headed the ISI before becoming the army chief.

Does the change of ISI chief make any difference to the agency’s policy? Answering this question, former Defense Secretary Lieutenant General (retd) Asif Yasin said that the policy of the army cannot be changed by the change of chiefs 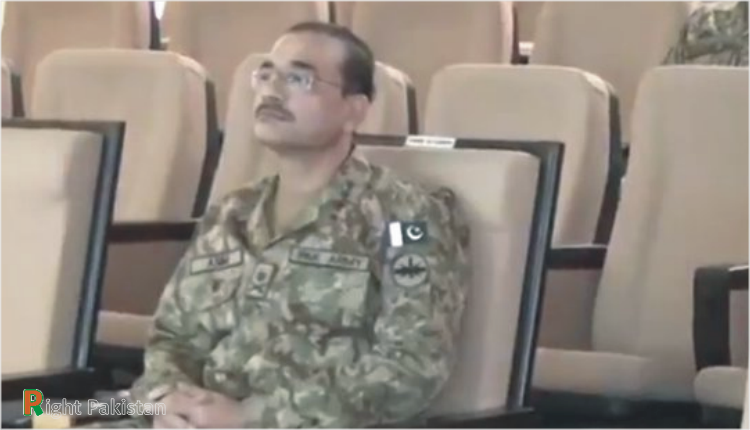 General Asim Munir was commissioned into the 23rd Battalion of the Frontier Force Regiment.

General Asim was promoted to the rank of Lieutenant General in September 2018. He assumed charge as the head of Pakistan’s intelligence agency ISI on 27 November 2018.

General Asim Munir’s tenure as ISI chief was considered to be the shortest in history.

General Asim was suddenly posted as Corps Commander Gujranwala in 2019 after only nine months.

Earlier he also served as DG of Military Intelligence and Force Commander in Northern Areas.

Apart from this, he has also served in Saudi Arabia as a Lieutenant Colonel.

General Asim was posted as Quartermaster General at GHQ as a three-star general before his promotion and current posting. 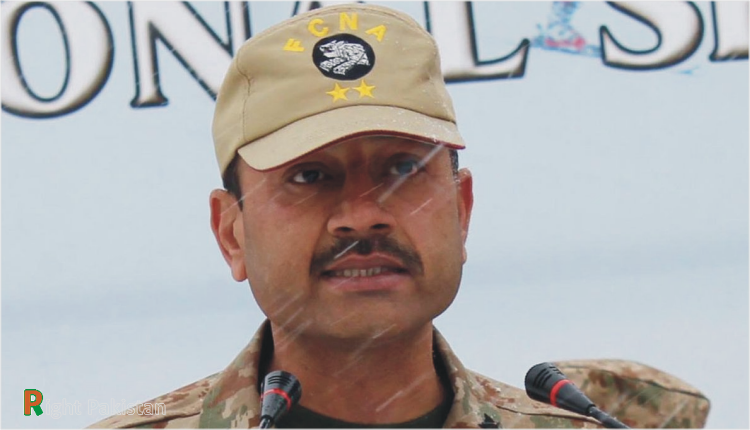 He was awarded the Hilal-i-Imtiaz in March 2018.

Lt Gen Asim Munir is known as a tough officer in the army. Observers believe that due to his holding key positions, particularly as DGMI, the policies and initiatives already in place will be reinforced. 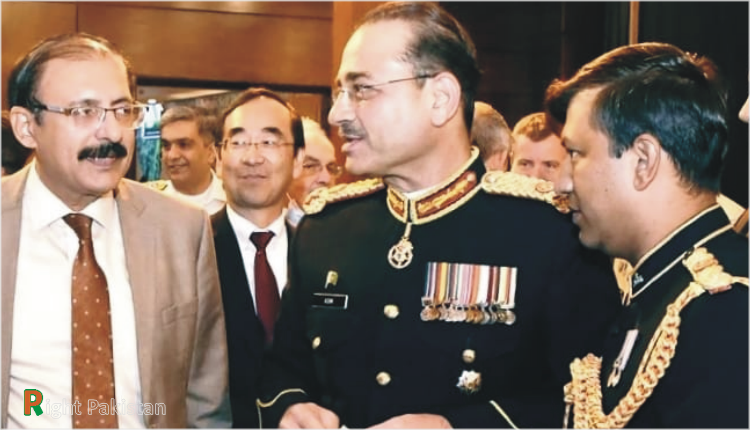 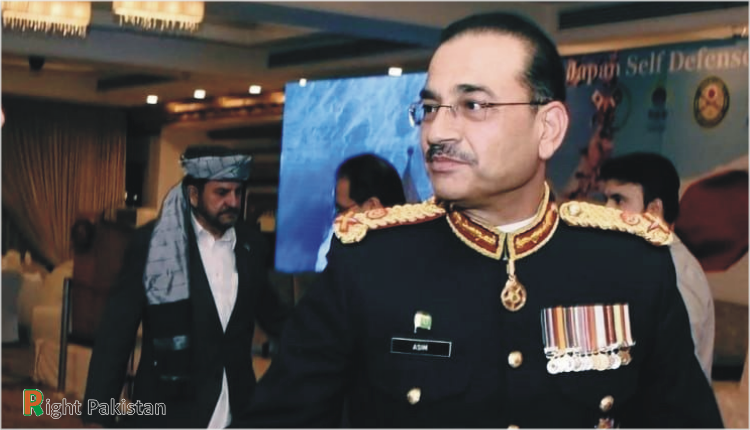 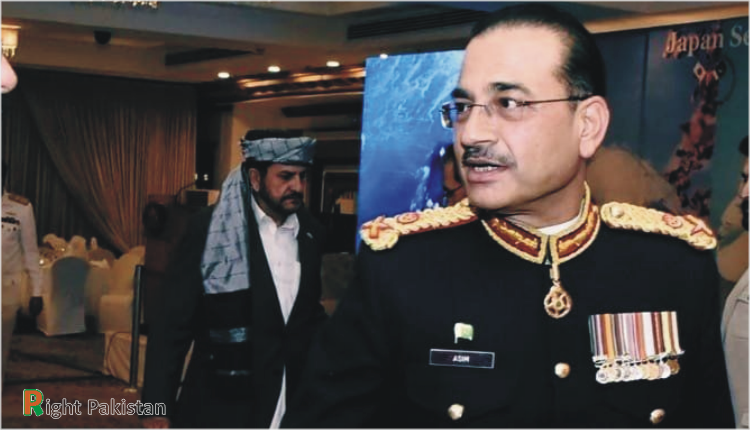 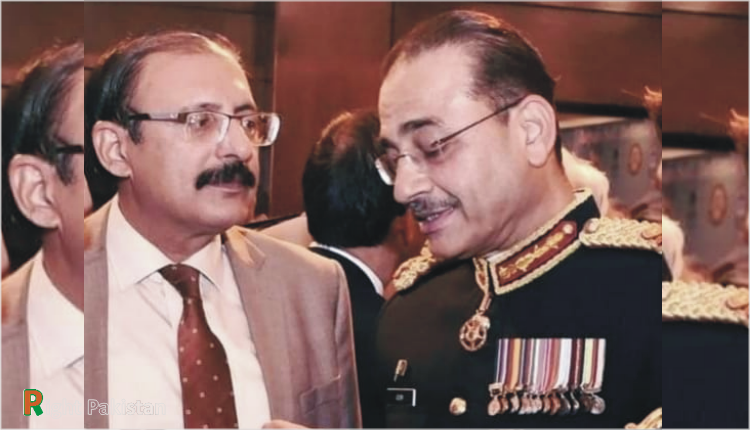 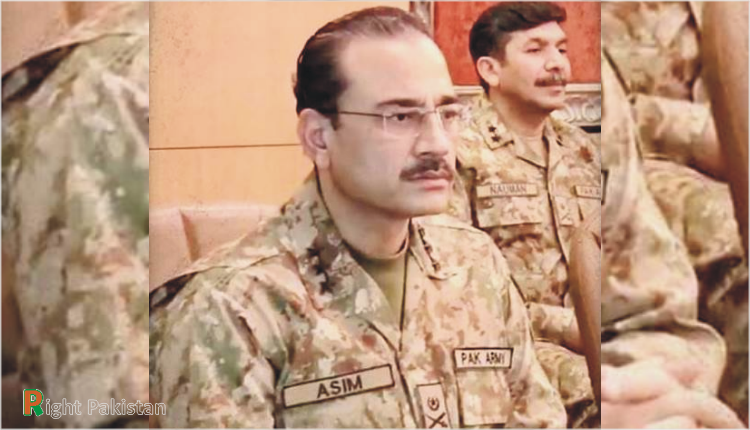 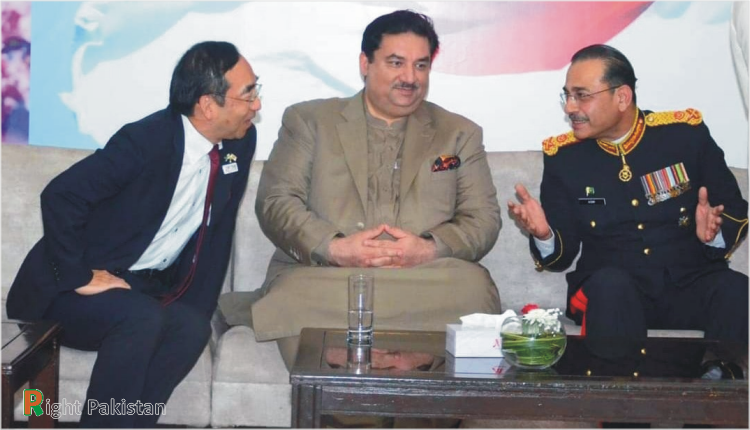 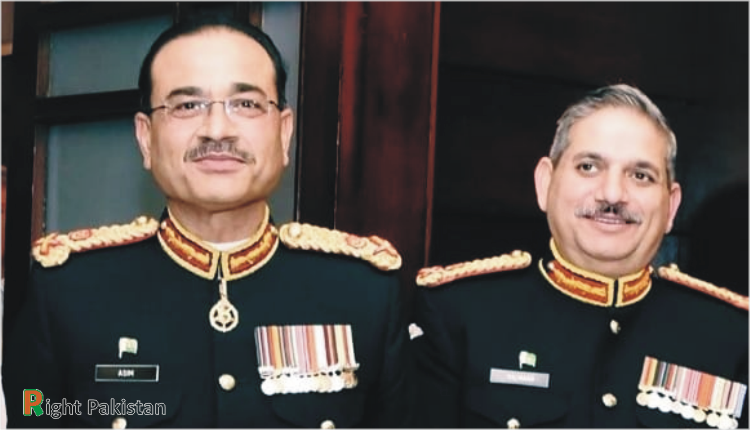 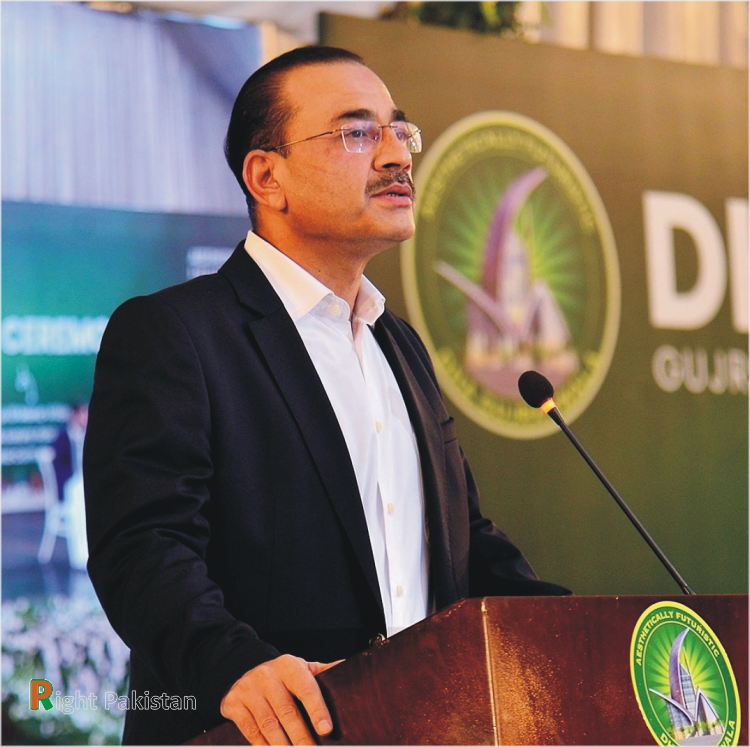