Franchise Squads for PSL 7: List of Players for PSL 7 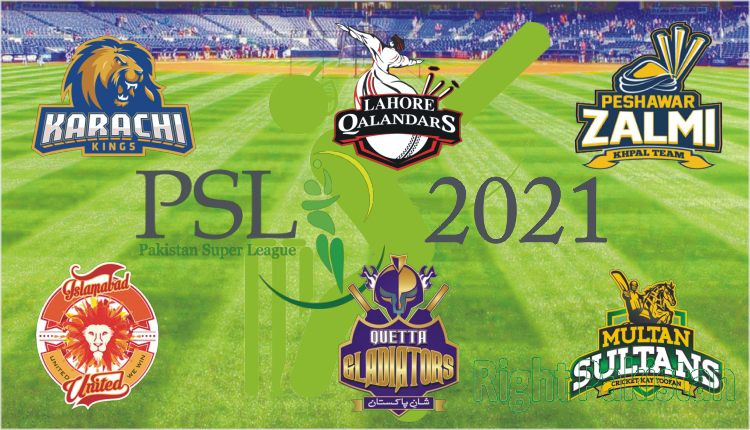 Each franchise had to select 3-3 players in the Platinum, Diamond, and Gold categories and 5-5 players in the Silver category in the 18-member squad.

Here is a complete list of the Franchise squads for PSL 7. 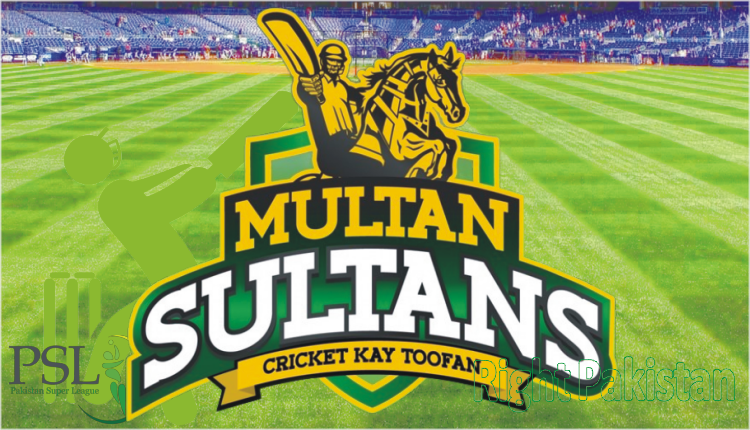 Defending champion Multan Sultans Squad for PSL 7 will consist of the following players. 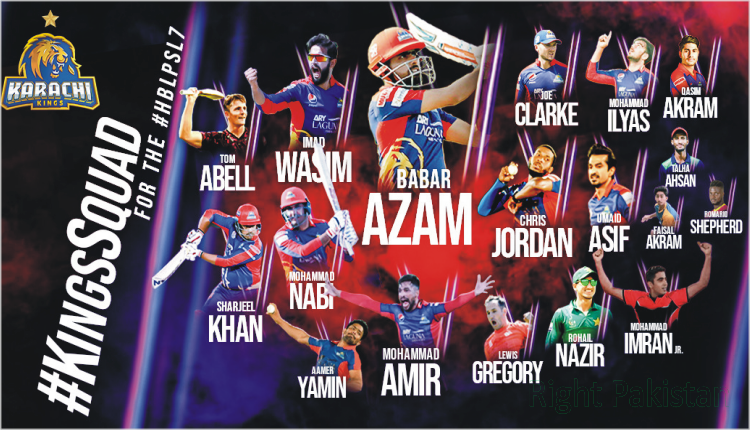 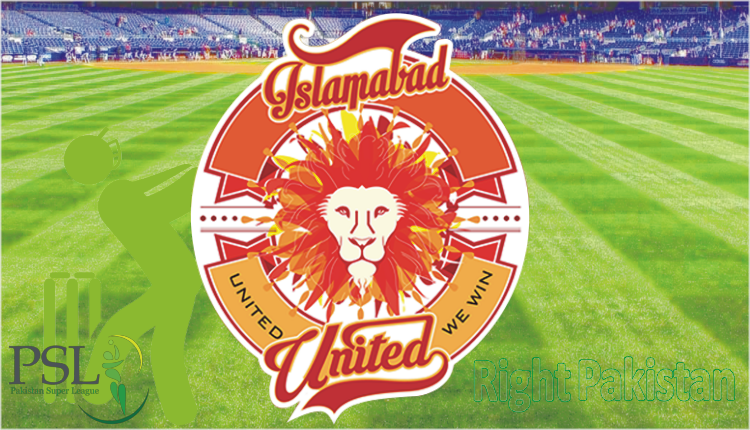 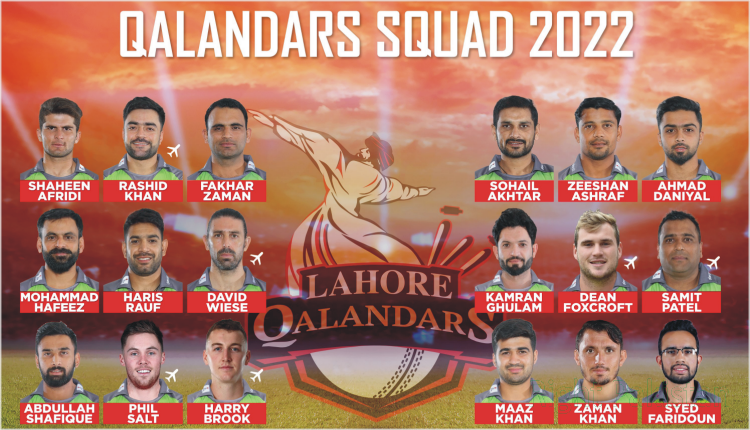 Lahore Qalandar re-selected Fakhruzzaman in the Platinum category in the draft.

The Zalmai had taken Hussain Talat in trade. 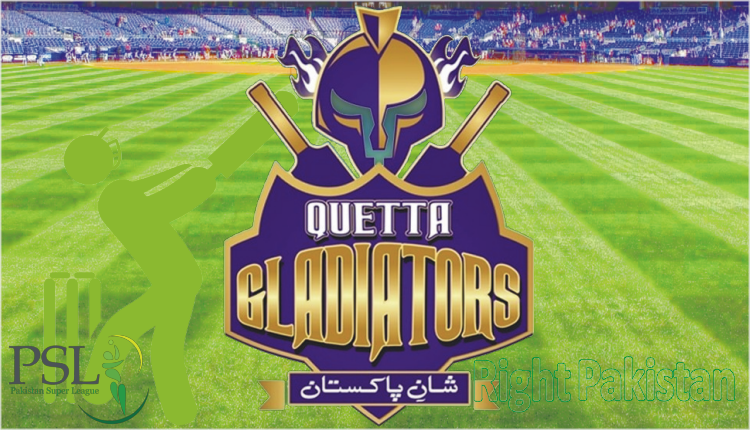 It may be recalled that Omar Kamal has returned to PSL after two years due to a ban in fixing the case.