Flagship smartphone of Xiaomi 12 with the 50 MP camera

Flagship smartphone of Xiaomi 12 went on sale on December 31 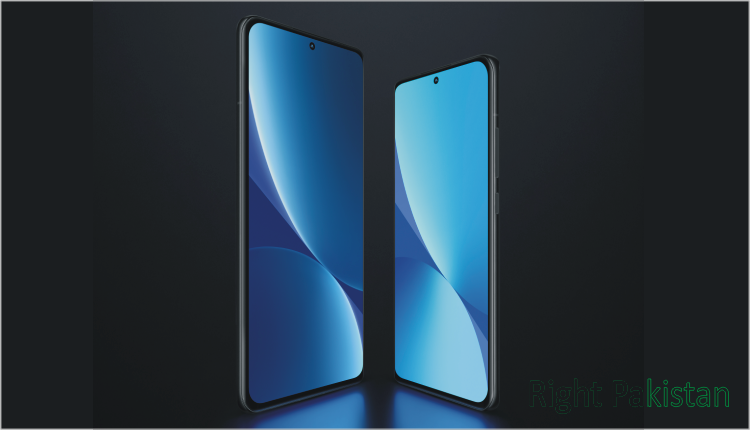 The Chinese company has introduced the flagship smartphone with the most powerful camera of the 12 series.

According to The Verge, Xiaomi has introduced three new phones in the series, named 12, 12 Pro, and 12X, whose cameras are more modern and powerful than in the past.

Specifications of Flagship Smartphone of Xiaomi 12: 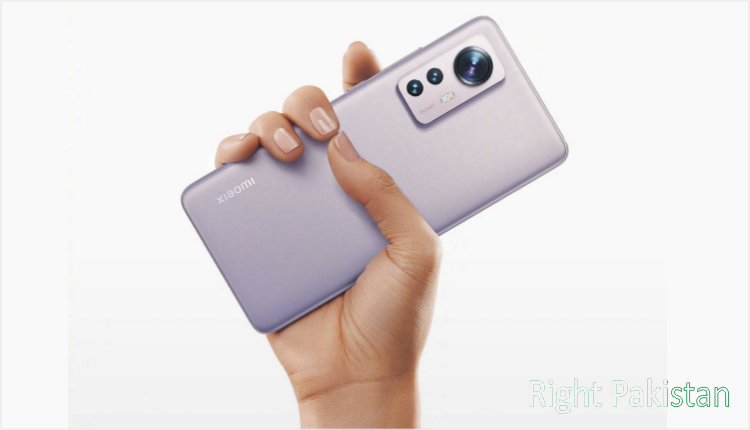 The Xiaomi 12 is smaller in size than the others, with a 6.28-inch FHD Plus resolution display and 120 refresh rate support.

It has a 4500 mAh battery, a Snapdragon 8th generation processor, and 50-watt charging support.

The Xiaomi 12 series phones have a 50-megapixel main camera and a 1.9-inch wide-lens camera, while for the first time, Sony’s chip IMX707 has been installed.

With the help of which it will be possible to take a clear and good picture in low light.

With the help of modern cameras, wide lenses, and telemarks, it will be easy to take many pictures at once, while the faces of humans and animals will also be easily selected. 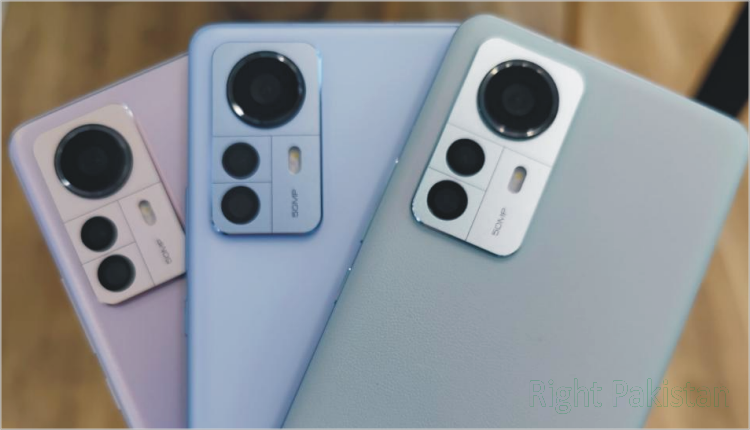 Similarly, the screen of the mobile is 6.28 inches while it has a 4500 mAh battery and 8th generation Snapdragon processor. 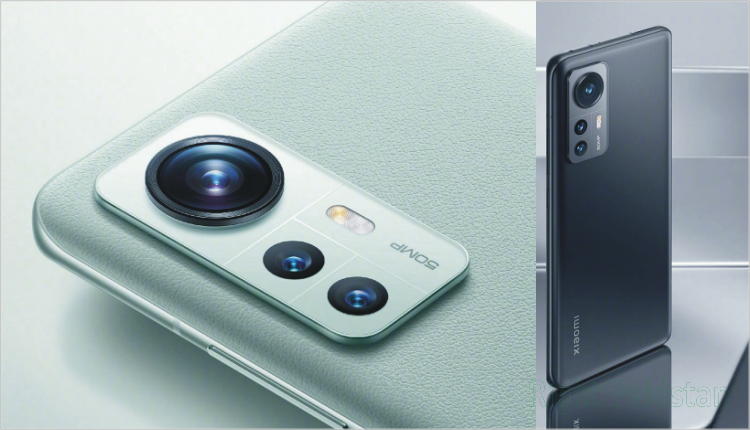 Realme is a smartphone manufacturer company, which founded by Sky Li (Li Bingzhong) on May 4, 2018.