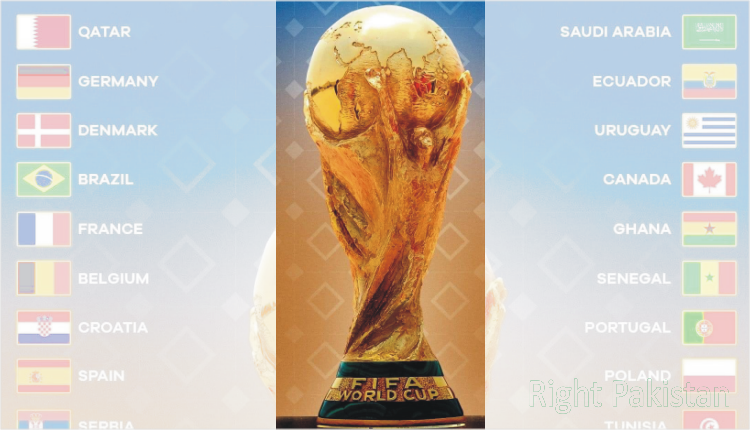 FIFA has announced the host cities for the 2026 World Cup.

According to a CNN report, the 2026 FIFA World Cup will be co-hosted by the United States, Canada, and Mexico, while the tournament will be held in 16 cities across the three countries.

FIFA officials have not selected a city to host the group matches and elimination round matches, but a final announcement is expected later.

For the first time, women will officiate at the 2022 Men’s FIFA World Cup in Qatar.

The first three female referees to be selected for a men's FIFA World Cup 👏 pic.twitter.com/tnCS3zImSd

According to foreign media reports, FIFA has selected 6 women for its refereeing panel for the first time for the Men’s Football World Cup to be held in Qatar.

According to reports, France’s Stephanie Frapart, Rwanda’s Salima Makansanga, and Japan’s Yoshimi Yamashita have been included in the 36-member men’s soccer World Cup referee squad. A 69-member assistant referee squad will also be on duty at the event.

FIFA head referee Pierrelogie Colina says the selection of women referees was made without regard to gender and hoped that in the future, women match officials would be given the usual responsibilities for important men’s competitions.

On the other hand, the World Cup will be played in Qatar from November 21 to December 18 this year, in which women referees will be in action for the first time.