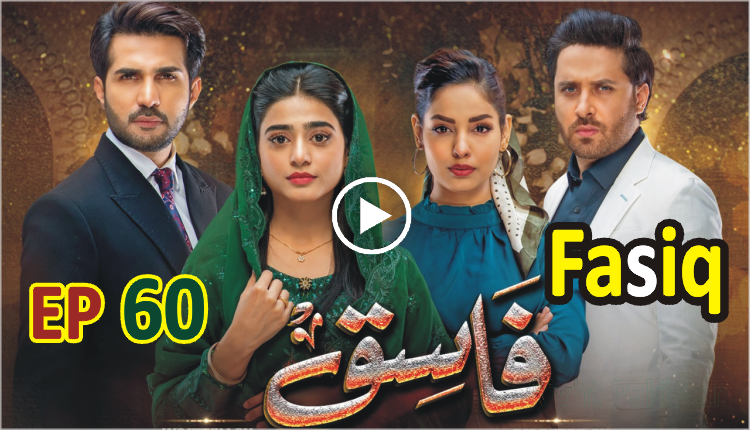 FASIQ is said to be the most popular Urdu Pakistani drama series nowadays. “Fasiq” is a 40 minutes drama series. The drama Fasiq was initially set on air on November 23, 2021.