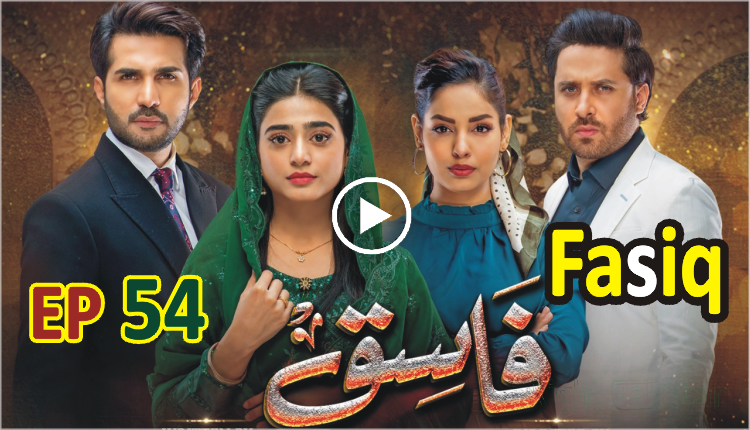 It was initially set on air on November 23, 2021. This beautifully and classically written drama and a great piece of creativity “Fasiq” is a production of “7th Sky Entertainment”

Enjoy the teaser (The Promo) of the next episode of drama “Fasiq” until the link to the full episode is posted here for your viewership.