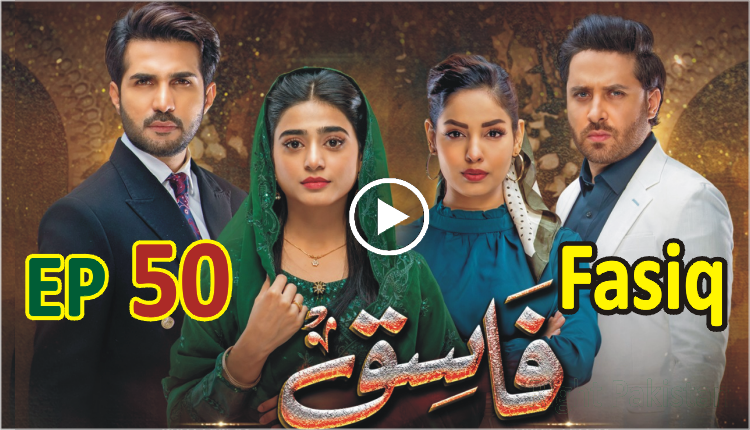 FASIQ is the most popular Pakistani Urdu drama series nowadays. “Fasiq” is a 40 minutes drama series.

It was first released on November 23, 2021. This beautifully written Drama and produced production “Fasiq” is a production of “7th Sky Entertainment”