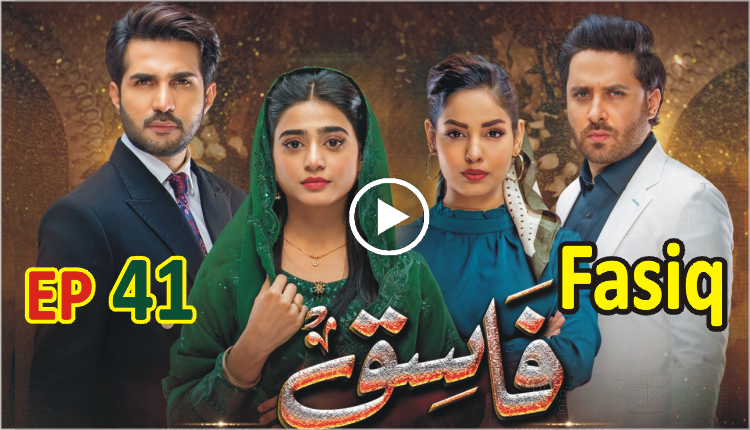 It was initially released on November 23, 2021. Fasiq is a production of “7th Sky Entertainment”

Fasiq includes a variety of characters and actors.

It comprises Sehar Khan as Fatima, Adeel Chaudhry as Mutahir, Sukynah Khan as Aneeqa, and Haroon Shahid as Umair.

Sabiha Hashmi is appearing as Amna, Beena Chaudhry as Saima, Mohsin Gillani as Mansoor, and Tariq Jameel as Shafeeq.

A new episode is aired on GEO TV daily at 9 PM PST and the link is here about 10 PM.

Shahbaz Sharif in trouble: Govt decides to go to LHC