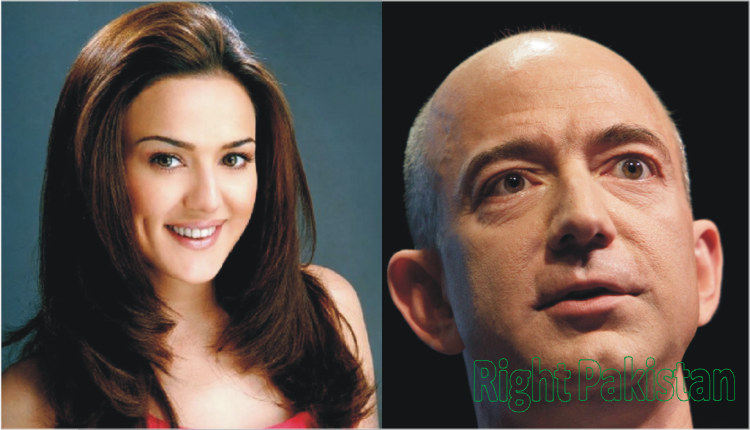 Jeff Bezos, the richest man on the earth has chin dimples which are also a significant thing that distinguishes him from others. There are also other celebrities with chin dimples.

Some people have a dimple in their chin while other doesn’t have it. If you have chin dimples, then you should know the reasons for a cleft chin.

Have you ever wondered what is the cause or reason for chin dimples? The reason behind this is very interesting.

In fact, most people have a congenital dimple in their chin, similar to the English letter Y, while many have it over time.

There are thousands of famous celebrities who have either chin dimples or dimples on cheeks.
Celebrities with Chin Dimples

Celebrities with chin dimples include the following:

You may not aware of it, but it is usually a genetic trait that is transferred from parents to their children.

In other words, if a person has a chin dimple in the family, then it is likely that it will also be present in the next generation.

These dimples occur when the two sides of the lower jaw do not fully meet during the development of the baby in the mother’s womb.

As a result, the pit is formed in the chin and there is no other sign.

That is, one part of the jaw is larger than the other before birth and when the two go through the process of meeting each other, the dimple on the chin becomes noticeable.

However, it is genetically transmitted to future generations without any further effect.

As for the dimples in the cheeks, some scientists say that these are actually the result of a defect in the facial muscles.

This defect can also be called a defect in the structure of the zygomatic file.

One study found that these facial pits have undergone evolutionary stages and that humans have found a way to communicate with others through their facial expressions.

Research shows that dimples on the face help people focus on their smiles and make it easier to express happiness.

Some Facts about Cleft Chin:

From bilk to a bullet: Tragedy of Absar Alam (2)