Fall of Dhaka Documentary: About 400 killed in orphanage bombing 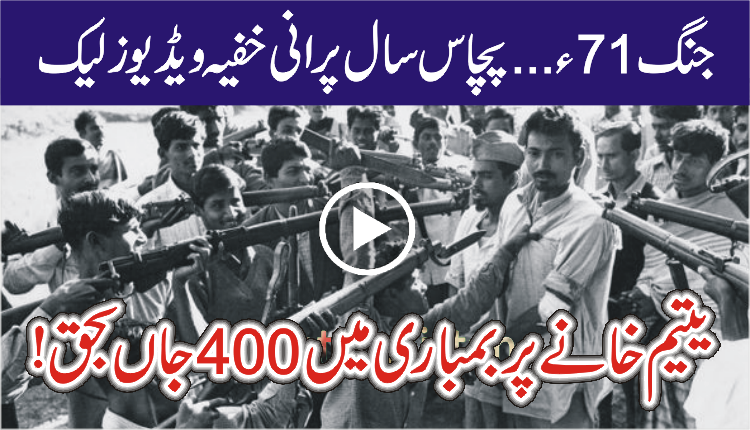 Fall of Dhaka Documentary reveals that about 400 were killed in the orphanage bombing, the British Broadcasting Corporation (BBC) released its archival footage.

It looked that India proved its brutality by bombing the orphanage in the dark of night with fighter jets.

According to the documentary, two to four hundred people were martyred in the bombing, most of them orphans. The exact number of dead was never known.

It was a cowardly act. Instead of taking the blame for this cowardly act on its own head, the Indian Air Force instead blamed the Pakistan Army.

After the bombing, people started moving from cities to other safe places.

BBC released its archival footage on the 50th anniversary of the Fall of Dhaka. The special documentary also includes special scenes from War 71. 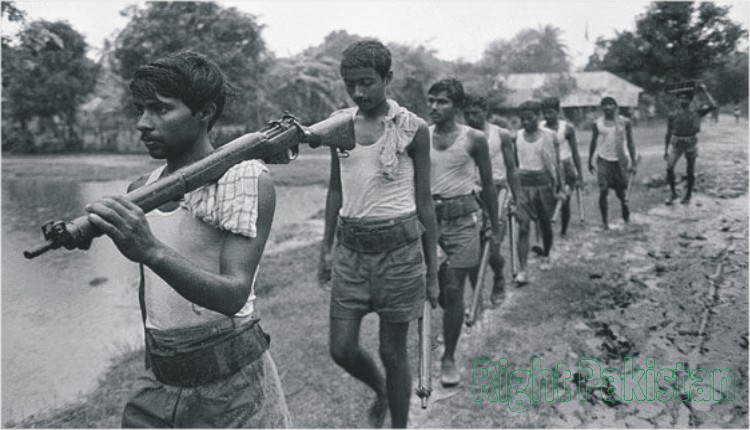 The video states that until a few days ago, General Niazi was claiming to have Indian tanks on his chest.

General Niazi seemed enthusiastic and motivated while talking to the media.

To a question, he claims that if the Indian army comes from another country, we can fight it bravely.

But as the surrenderers sign the documents, it seemed as if General Niazi’s eyes would just glaze over.

The video also includes scenes of the evacuation of foreigners from Dhaka in the midst of the bombing.