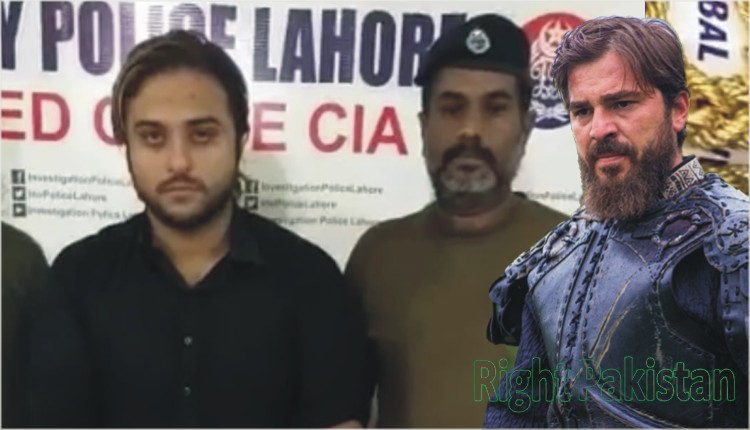 A case of fraud has also been registered against Tiktoker Mian Kashif Zameer in Race Course Lahore police station.

Kashif Zameer has been charged with trespassing with Turkish actor Engin Altan.

The lawsuit was filed by Turkish actor Engin Altan. 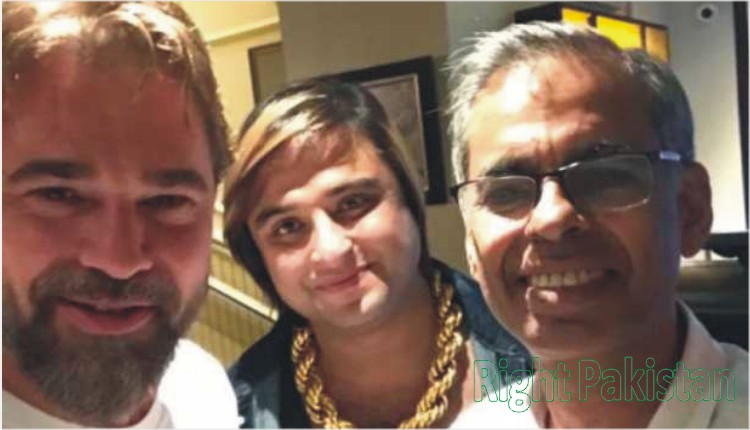 The letter of complaint was sent to the Punjab Home Department through Turkish Embassy.

On the orders of IG Punjab, an immediate case was registered on the complaint and the accused was arrested.

On his arrival in Pakistan, Kashif Zameer did not pay the agreed amount to Engin Altan.

“Before coming to Lahore, it was agreed between the parties that before the agreement, half of the agreed amount, i.e. 500,000 US $, would be deposited in the bank and its receipt, check and soft code would be given to Engin Altan”. Mr. Furqan.

When CIA Iqbal Town police raided to arrest the accused, the accused identified himself as a government official.

A blue light vehicle and weapons were also recovered from the possession of the accused.

Another case of illegal arms has been registered in the Nishtar Colony police station against Kashif Zameer.

According to the police, cases of Cheating people have already been registered against the accused in different police stations.

Who is the “Ertugrul Ghazi” Star?

It to be remembered that Engin Altan is liked across Pakistan for his marvelous role in Dirilis Ertugrul.

How Can You Boost up Your Internet Speed?