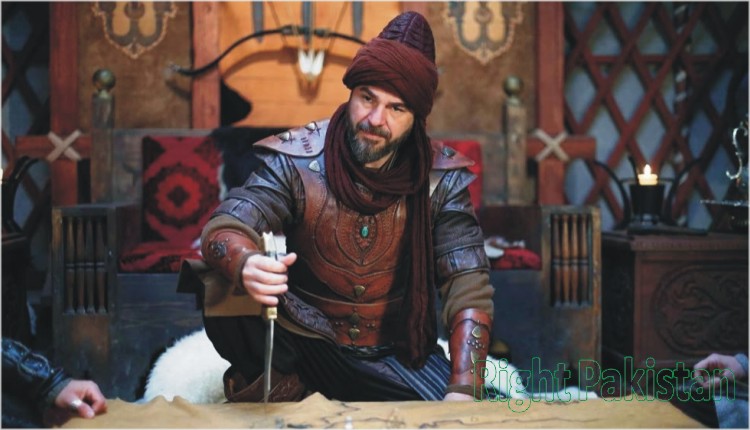 This is where the episode begins, where many scenes were full of suspense.

In the bazaar, Mongol troops attack Ertugrul. There is a fierce battle.

At the same time, Ertugrul kills the Mongol captain. 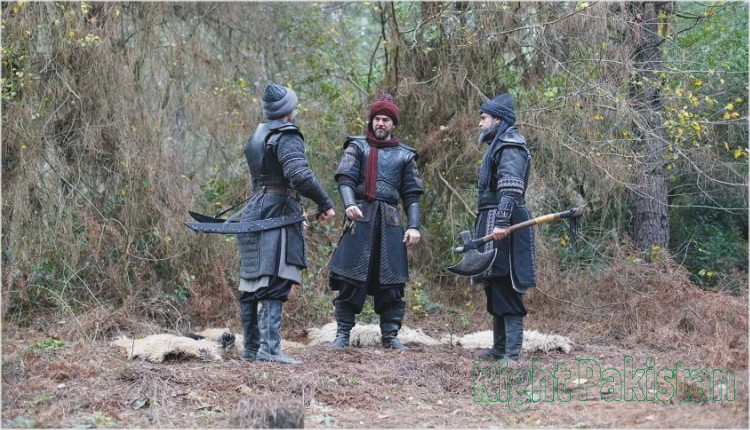 Sadr al-Din al-Qunawi thanks Ertugrul and says that the Islamic world needs brave and courageous mujahids like you.

Ertugrul Ghazi brings Sadr al-Din al-Qunawi to his tribe and introduces him to his family.

On the other hand, when the caravan of Beybolat Bey and İlbilge Hatun is on its way to Konya, the soldiers of Dragos attack them.

This attack converts into a fierce fight.

But Beybolat Bey doesn’t have many soldiers, they start retreating.

At the same time, according to the instructions of Ertugrul, Turgut Bey and his party arrive.

After a fierce battle, the enemy soldiers are killed, and some escape.

In the meantime, the soldiers of Dragos take the İlbilge Hatun to the fort.

Bamsi’s wife tells her husband about the scuffle with the Seljan Hatun.

Beybolat wants to go to the castle to get his sister, but Turgat forbids him.

“What to do next, Ertugrul will decide,” says Turgut.

The Crusaders, on the other hand, severely beat Artek Bey to find out the whereabouts of the gold box, causing him to faint.

Watch the next episode to find out the answers to these questions.

Click the following link to watch Episode 28 with Urdu dubbing

Click the following link to watch Episode 28 in English

As dollar soaring, the rupee hits a record low of 173