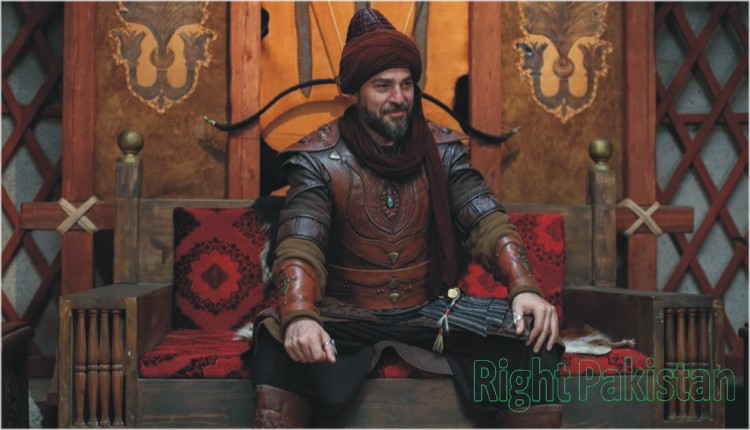 Ertugrul Ghazi Drama: Derelish Ertugrul is a brilliant drama series presented by TRT (Turkish state television), which caused a stir all over the world as soon as it became the adornment of TV screens. 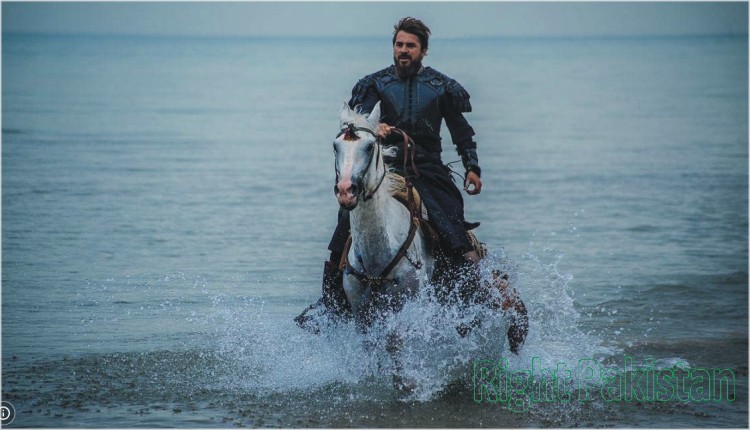 The play Ertugrul Ghazi is actually a great story from the thirteenth-century history of Anatolia (Turkey).

The story of a brave warrior written in the light of faith, justice, and love, who with his steadfastness and courage changed the history and destiny of not only his tribe but the entire Islamic world.

The nomadic Kai tribe of Oghuz Turks were looking for a homeland where their descendants could thrive.

Ertugrul Ghazi, the son of Sardar Suleiman Shah of the Kai tribe, risked his life, property, and loved ones for the glory of Islam.

But he and his warriors defeated the Crusaders, the Mongols, the traitors in the Seljuk Empire, and other enemies of the Islamic world at different times.

After Ertugrul’s death in 1280, his son Uthman I founded the Great Ottoman Empire.

Pakistan TV took the initiative to present this drama with Urdu dubbing for the fans of Pakistan and neighboring countries.

All seasons of this drama series have been aired on PTV under the name “Ertugrul Ghazi”.

The drama series is based on historical characters and events that took place in Anatolia (Turkey) in the thirteenth century.

Famous Turkish actor Engin Altan played the role of Ertugral Ghazi while the Turkish beauty Esra Bilgiç mesmerize the world in the role of Halima Sultan.

We will present all the episodes of this Popular Drama series in Urdu dubbing here.

Difficult for the govt to complete 2021: Maryam Nawaz