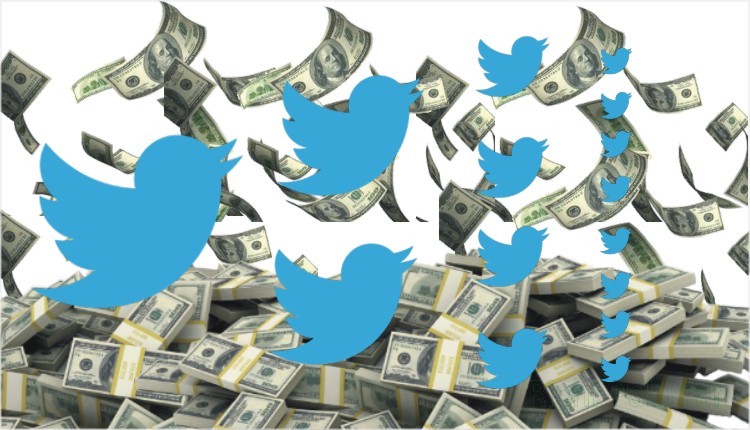 Elon Musk, the owner of US technology company Tesla and private space company SpaceX, has agreed to buy microblogging site Twitter for about $ 44 billion.

According to foreign media, a $ 44 billion deal has been signed between Elon Musk and Twitter, after which control of Twitter will now be transferred to the richest man in the world.

Elon Musk has become the sole shareholder of Twitter since the deal. This is by far the largest bargain to be made by any private company in the world.

He announced two weeks ago that he intends to buy Twitter and pay $ 44 billion for the microblogging site.

Elon Musk’s offer was initially rejected by the Twitter board, but his shareholders will now be asked to vote to approve the deal.

Elon Musk said the new features would make Twitter even better. Freedom of expression is the foundation of a functioning democracy.

Twitter is a digital square where important issues concerning the future of humanity are discussed.

It is unknown at this time what he will do after leaving the post. Twitter is currently headed by Prague Agrawal of Indian descent.

Elon Musk made it clear in the bidding documents to the Twitter board that he did not trust the current administration.

Elon Musk is the richest man in the world with a net worth of 237.6 billion. He owns electric vehicle technology company Tesla and aerospace company SpaceX.

Alparslan the Great Seljuk 23 with Urdu and English Subtitles