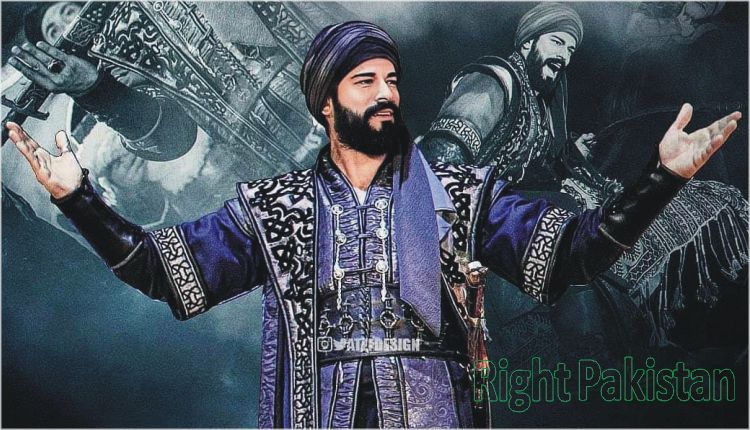 With his coal-black gaze, he’d light the fire of love and liberty. Erturul Gazi’s son, Osman, was his name. He was guided through the darkness by “love.”

He envisioned a nation that would “love” its way across the seven heavens, seven earths, mountains, and seas.

He drew his strength from “love” rather than his sword. With justice against tyranny; he gave his name to the greatest empire in history, which fought slavery with freedom and “love.”

The name of the “Kurulus” was inspired by the insurrection against the corrupt system that broke 72 nations, as well as the hope for the oppressed’s silent cries.

The Kurulus Osman tells the narrative of a 400-tent camp that grew into a world empire based on “divine love.”

This drama is a splendor production of Bozdag Film.

The Screenplay of Drama Kurulus Osman: 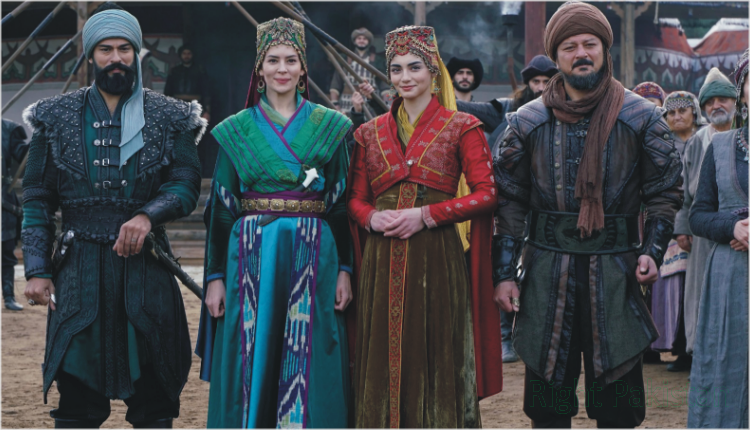 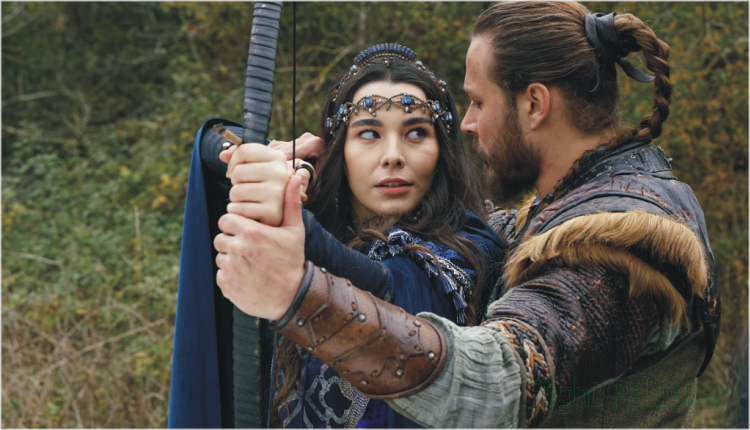