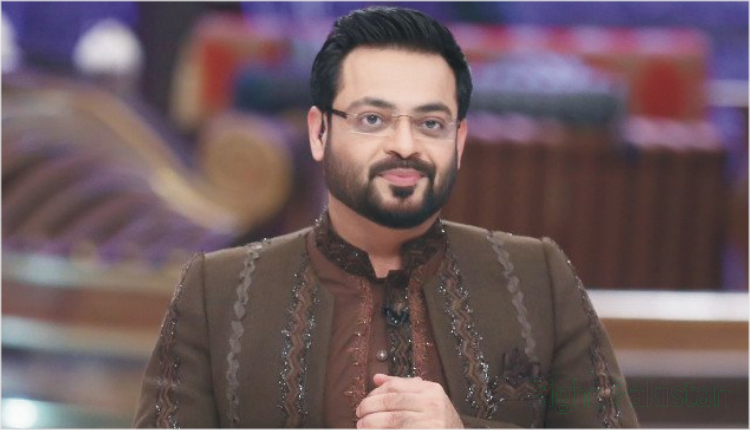 Member of National Assembly Dr. Amir Liaquat Hussain has passed away due to ill health.

Leading TV host and National Assembly member Dr. Amir Liaquat Hussain has died. He was found dead in his home.

According to reports, the door of Amir Liaquat Hussain’s room was locked and the employees of the house were knocking for a long time.

Later, the door was forcibly opened and Amir Liaquat Hussain was found dead. He was rushed to a hospital where his death was confirmed.

An autopsy will be conducted on the body, police said 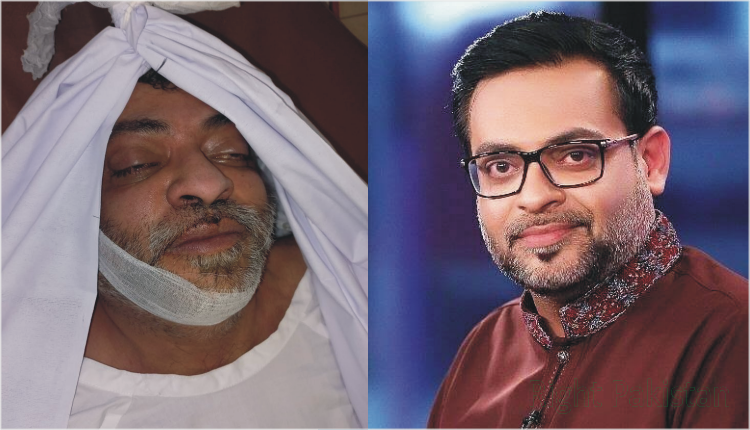 Doctors say he was rushed to a hospital in a critical condition, while police say an autopsy will be performed to determine the cause of death. Evidence is being gathered to seal his home.

Amir Liaqat’s employee stated that he had chest pain since last night. We asked him to take us to the hospital at night but he refused.

When he was found dead in the room, a commotion broke out at which the locals gathered and with his help, Amir Liaquat was shifted to the hospital. 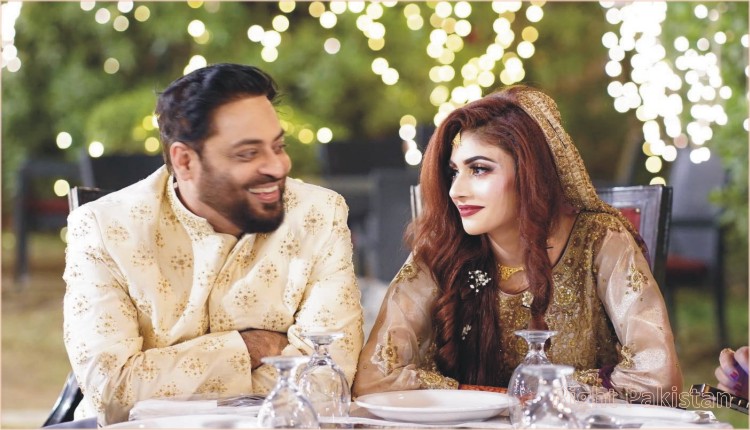 The proceedings of the House should be stopped immediately. He adjourned the National Assembly session till 5 pm tomorrow due to the death of Amir Liaquat. 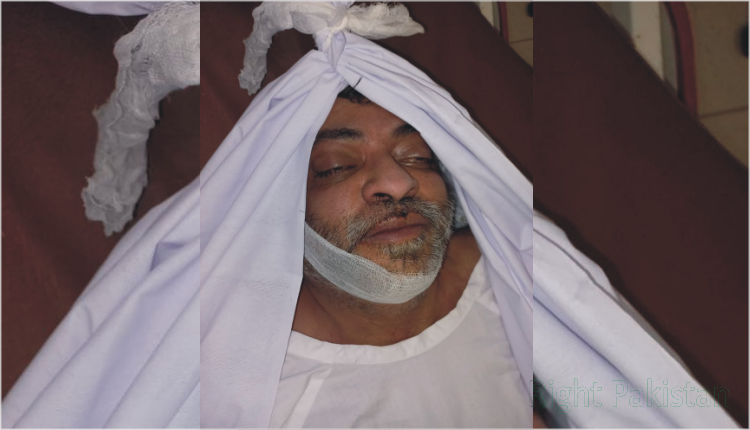 On the death of Amir Liaquat Hussain, his employee said that he was preparing to leave the country last night when he cried a lot and his condition deteriorated.

The employee said that since his affair with Dania Shah had deteriorated, he had been living in constant tension, suffering from severe depression which had made him very unwell.

National Assembly member Amir Liaquat Hussain had recently died of a heart attack, doctors said, adding that he was brought to the hospital in a critical condition, while police said an autopsy was performed on his body to determine the cause of death. His house is currently being sealed and evidence is being gathered.

After the death of Dr. Amir, a post was tweeted on his official Twitter account saying, “To Allah, we belong and to Him, we shall return. No one has found peace, I have gone beyond the limits of sorrow.

“Dr. Aamir Liaquat Hussain left his innumerable fans and admirers depressed. We ask for your prayers for their forgiveness”, the post added.

Before this last day, Amir Liaquat last retweeted a journalist’s tweet a few days before his death about going abroad.

According to the report, Amir Liaqat was found dead in his house and his death has also been confirmed by the hospital administration. However, the cause of his sudden death will come to light after the post-mortem report.

Just spoke to @AamirLiaquat who confirms that he has left #Pakistan and is moving to an unknown place after performing Umrah.

Best wishes and prayers for #AamirLiaquat's good health and well being. pic.twitter.com/Nb4wpCzwY9

The tweet said that Aamir was moving to an unknown location after receiving the blessings of Liaquat Umrah.

It may be recalled that Aamir Liaquat Hussain had been the subject of discussion on social media for the past few months due to ongoing issues in his private life and differences with his third wife, after which he was suffering from severe depression.

The reaction of his third wife Dania Shah to the demise of National Assembly member Dr. Amir Liaquat has come to light. Dania Shah has expressed her regret over the death of her ex-husband through her Twitter handle.

Life is so unpredictable…We desire something, plan something and get something else …. #amirliaquat

He wrote in his tweet that “life is very uncertain, we want something, we plan something and get something else”.

It may be recalled that Dania Shah has filed a divorce suit against Amir Liaquat and these days he is living with his parents in Lodhran while Amir Liaquat passed away in Karachi today.

18 Most Beautiful Lakes in Pakistan