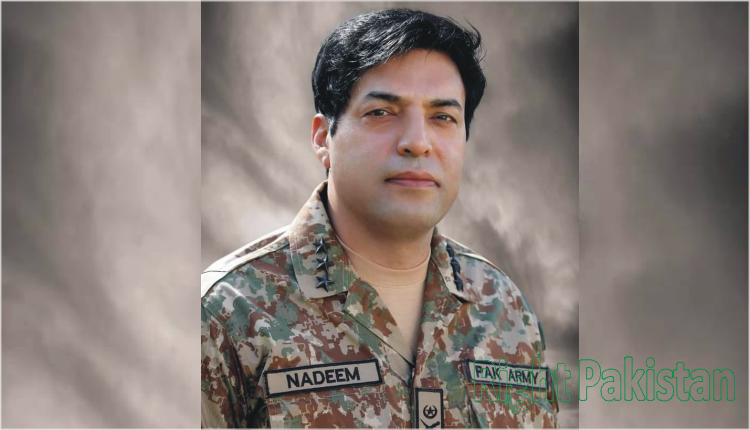 Lieutenant General Nadeem Anjum is a military officer in the Pakistan Army, a three-star ranking general. 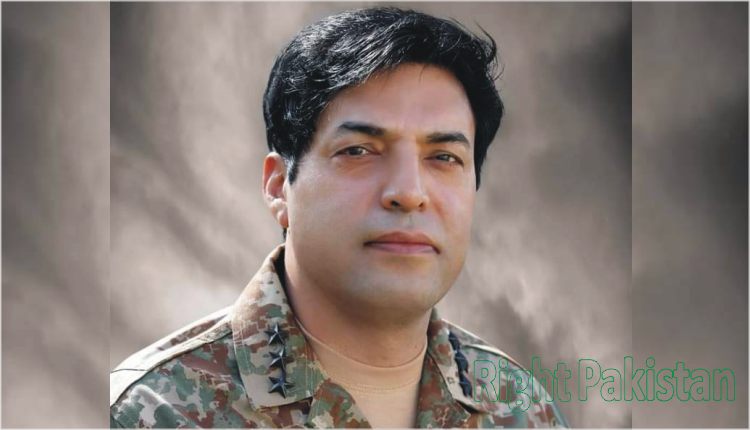 Mohra Sheikhan, Kontrilla, is in Rawalpindi.

He is a graduate of the UK’s Royal College of Defence Studies.

Hailing from the PMA (Pakistan Military Academy’s 78th Long Course), he was commissioned in the Light Anti-Tank Battalion of the Punjab Regiment

He served as the commandant of the Command and Staff College, Quetta.

He was promoted to the three-star rank of Lt. Gen. in September 2019.

He holds a Master’s degree from King’s College, London, and NDU Islamabad.

He is a keen runner and sportsman.

Apart from the frequently asked question of what is Lt Gen Nadeem Ahmed Anjum Cast, he is a true soldier. As a chief spymaster of Pakistan, he keeps himself away from the limelight. 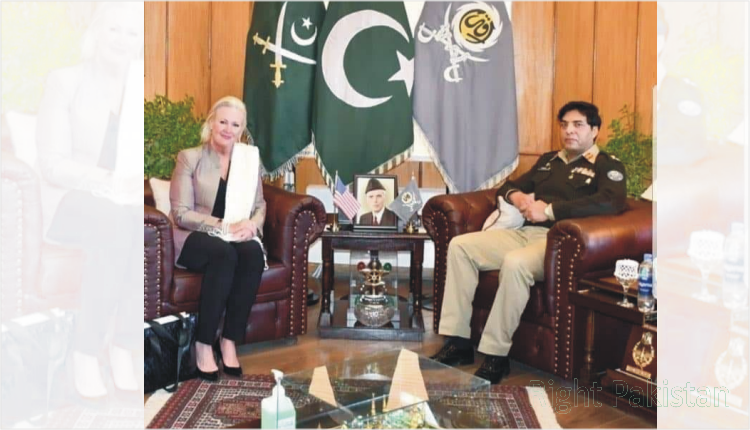 It was the first time in Pakistan’s recent history that the head of its central intelligence agency, the ISI, which is behind almost every issue in the country, has addressed a press conference and opened up about the current political and social situation in the country.

When DGISI Lt Gen Nadeem Anjum assumed to charge a year ago, there were reports about him preferring to work in the background.

His predecessors were always in the news, but many times they appeared in front of the camera and participated in events. Instead, he had a ‘casual conversation’ with the media in Kabul after the Taliban took control of Afghanistan.

However, General Nadeem Anjum never came forward after taking charge of DG ISI. In fact, there were even reports that he had forbidden the release of photographs of official meetings with the Prime Minister and other high officials as he did not want his face to be exposed.

It was in this background that it was not an uncommon occurrence when he attended the press conference held at ISPR on Thursday which was telecast live on all TV channels.

In the last few decades, Pakistan has gone through several periods of war in Afghanistan, terrorism within the country, tension with India and political emergency, but the ISI chief has never directly addressed a press conference like this and asked questions. Answers not given.

And Lt. Gen. Nadeem Anjum also mentioned in these words that his policy and his duties do not allow him to appear in public but for the sake of the country and the nation, he is speaking today. Because sometimes a lie has to prove a lie.

He said that when he felt apprehensive that the lie was causing mischief and disorder in the country, he decided to come out and speak because it became necessary to answer the lie.

In his conversation, Lt. Gen. Nadeem Anjum said that the army chief was offered a life extension before him, which he turned down.

Nadeem Anjum said that General Bajwa also sacrificed himself. “You know how much they were criticized for their children.”

In response to another question, DG ISPR Lt. Gen. Iftikhar Babar said that he himself never used the word neutral but always said that we are non-political and for that, he is called an animal.

DGISI gave open and clear answers to several questions of the journalists, but at one point he also said that sometimes the truth has to be kept secret because at that time telling too much truth becomes evil.

The press conference was held in the background of a worrisome atmosphere and the faces of the two army officers were mostly spotty. However, there was a moment when Nadeem Anjum got a slight smile on his face when a journalist praised his speaking style and said that you speak Urdu very well.

Although the DGISI has confirmed the army chief’s meetings with politicians (Imran Khan) and has not ruled out the possibility of further talks, such openness by the army and its intelligence agency has left Pakistan The political landscape in the near future looks quite turbulent.

Imran Khan has announced a march from Lahore on Friday, during which he will take a procession in several major cities of Punjab and his close friend Faisal Vawda is warning him about this march that his information Accordingly, it may be attacked and bodies may fall.

Different groups, including political parties, are blaming each other for the murder of well-known journalist Arshad Sharif, and all parties are demanding an investigation.

This whole situation indicates the length of internecine war between various stakeholders and it seems that the coming days and weeks will bring more political unrest and turmoil in the country.

Now it is to be seen that as the DGISI took a historic decision to come out and talk openly to answer the allegations about the army, will the ruling circles of the country be strategic, administrative, conciliatory and important? Will political decisions be taken to avert the looming crisis or will uncertainty continue to increase in this wave of confrontation?

Barbaroslar Episode 04: The First Naval Base of Barbarossa