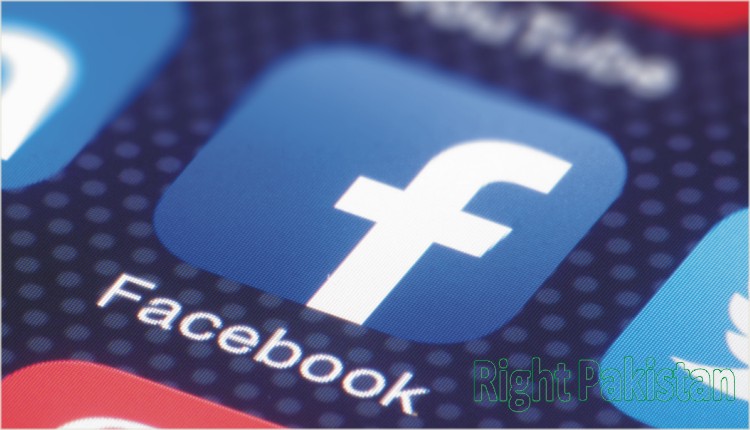 The good news for Facebook users in Pakistan is that the world’s largest social networking site has also started monetizing videos for Pakistani users and giving them the option to register their bank accounts.

A spokesman for Meta, the company that owns Facebook, confirmed that they had discussed with the Pakistani government measures to raise revenue from Facebook.

It should be noted that in addition to Facebook, YouTube and Google provide money to content creators under the scheme of monetization through advertisements and monetization before which tens of thousands of Pakistanis are already earning huge sums of money.

He confirmed that Urdu has been added to the languages ​​whose videos can now be monetized. In addition, Facebook has started accepting details of Pakistani bank accounts.

Media news confirmed that Facebook videos Matters regarding the sustainable source of income for creators have been agreed with the Government of Pakistan. 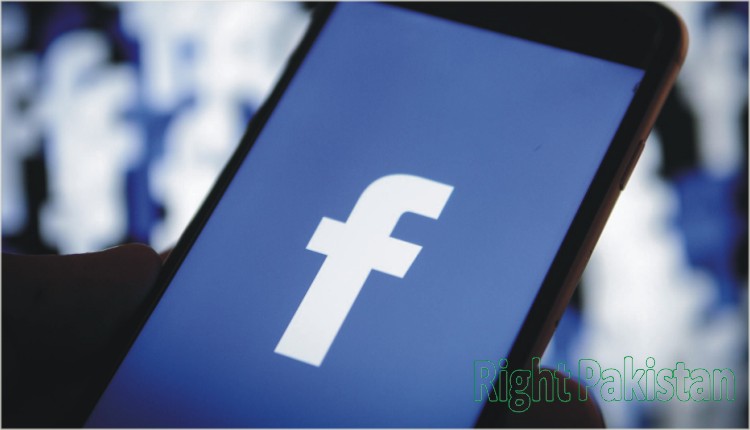 According to a Facebook spokesperson, “Our meeting with the National Social Media Coordination Working Group, which took place on February 15, discussed a few key issues related to digital literacy, inclusion, and eligibility. That included connectivity, regulation, business, and sustainable revenue generation for creators. ”

According to a Meta spokesperson, the Facebook administration agrees with the Government of Pakistan’s vision to build a sustainable digital economy.

‘Platforms We share the Government of Pakistan’s vision to build a sustainable digital economy in Pakistan through well-thought-out investments in connectivity infrastructure and digital up-scaling programs and to help accelerate the digital ecosystem in Pakistan.

When contacted, a spokesman for Pakistan’s Ministry of IT said he could not comment at this time, but Imran Ghazali, head of the government’s digital media wing, said he had received reports of monetization.

A few days ago, local media quoted sources as saying that Facebook would launch a pilot project for monetization of the first videos in Pakistan, and a video monetization policy would be announced after the results of the pilot project get better.

Citing the Ministry of IT, local media reported that there could be immediate video monetization risk as users are less likely to upload videos on Facebook, and Facebook management has reservations about the regulatory framework in Pakistan.

According to the social platform Facebook, in-stream ads run video ads and image-based ads at the beginning and middle of the video.

Facebook gives admins of monetized pages the opportunity to indicate when they upload a video whether they want to run ads in their content or not.

In order to monetize videos, you need to have 10,000 followers on your page and your videos have been viewed up to 600,000 minutes in the last 60 days. You also need to have five active videos on your patch.

How much money is spent on advertisements in Pakistan?

In a report on the annual amount spent on advertising, the magazine Aurora reported that Rs 34 billion was spent on television and Rs 16.8 billion on digital media during the last financial year.

The amount spent on digital media in Pakistan in the financial year 2019/20 was Rs 13.65 billion.

According to Aurora’s report, most of the money spent on digital media in Pakistan is spent on Facebook. Google and YouTube rank second and third in Pakistan in terms of digital advertising spending.

According to Statista, an organization that reports statistics on Internet platforms, there are more than 43.5 million active Facebook users in Pakistan.

Facebook’s earnings in Pakistan and any different country narrate the method of earning money by benefitting from Facebook Monetization in Pakistan in 2022.

Our Community Standards apply around the world to any or all kinds of content and narrate what’s and isn’t permitted on Facebook. Facebook followers from Quantum Marketer can be bought to engage with further people.

What’s Facebook? Facebook may be a social media point that allows users, who are sign-up free, to link with friends, work associates, or people them doesn’t know, online.

Allows users to participate in photographs, music, recordings, and essays, in addition to their remarks, and nonetheless, estimate what many of us like. Users send “ friend requests” to people who’ll – or perhaps don’t know.

There’s another method to earn money from content posted on Facebook. To be eligible, still, you have to possess a full-page and follow all or any of the rules to monetize its contents.

Criteria and Rules for Monetization:

This feature can be utilized for a slight amount of money during a year.

Has been and users were originally slow to borrow it. As it turns out, at the time, numerous Facebook pages are earning 4-5 numbers in profit from Advertisements Breaks.

To check your page’s eligibility for ad breaks, displace to the Join Ad Breaks page.

Still, you’ll see a message to the current effect immediately, If your page is eligible.

Still, this suggests you want to satisfy some fresh conditions to qualify, If you watch a message that your page isn’t eligible for Facebook advertisement breaks sometimes. Then are the wants for Facebook monetization.

Am I suitable to monetize my Facebook page in Pakistan?

For checking your eligibility for monetization:

Facebook launched a service to make vids and share profit with creators. Facebook’s profit-sharing with makers is the same as YouTube’s 55 of advertising profit goes to makers and 45 to Facebook

In Facebook Monetization, we will monetize our vids or participate with brands that wish to endorse our content. So in order to earn money, we’ve to embrace all the policies and the law.