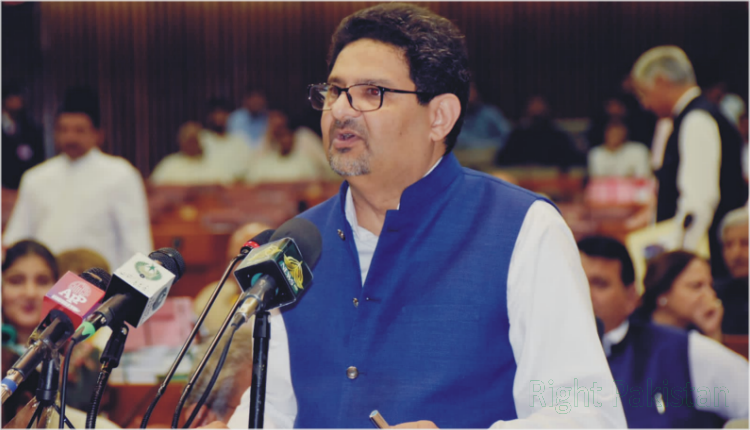 ISLAMABAD: Finance Minister Miftah Ismail has said that the country will go bankrupt if petrol prices are not raised. If we do not raise petrol prices, the IMF will not sign an agreement.

Finance Minister Miftah Ismail has said that if fuel adjustment charges are levied in June, then such a bill will come. God forbid, if we do not raise prices, the International Monetary Fund (IMF) will not sign an agreement with us in July. If the subsidy on petrol and diesel is not abolished then the country will go bankrupt. 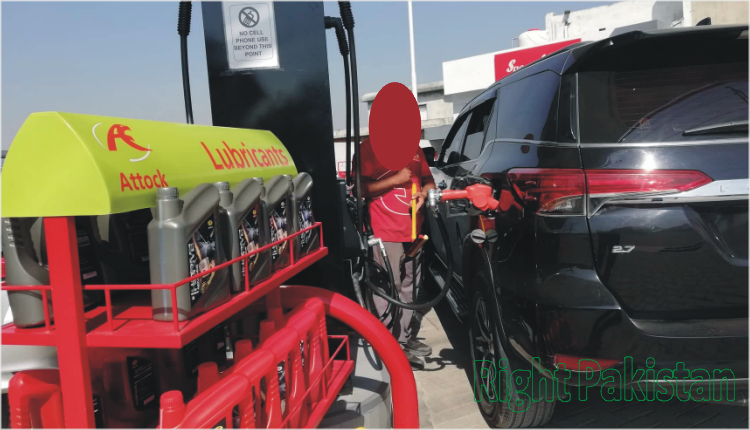 Miftah Ismail, while hinting at an increase in gas prices, said that the gas department is also facing a deficit. The circular debt of gas has reached Rs. 1500 billion. Seventy per cent of household consumers are billed close to 500

He said that they are giving a subsidy of Rs. 19 on petrol and Rs. 53 on diesel. Many subsidies were given to Sri Lanka and it went bankrupt. Today they are buying expensive petrol and diesel and medicine is not available there.

“If the circular date is extended further, the system will come to a standstill”, He added.

The Finance Minister said that whoever becomes the Prime Minister has to go to his friends, how long will we run on the money of friends.

The finance minister said that when we got the government there were some economic problems. I have never seen such a situation in Pakistan. I have been the finance minister before.
The electricians came, and they told them these are the same problems that were there four years ago.

Miftah Ismail said that 1600 billion rupees must have come out of the pockets of the people of Pakistan. We lost 3200 billion rupees for 100 units. There are many reasons for losses in the power sector.

He said if you hire 4 accountants, these problems will be solved in three days.