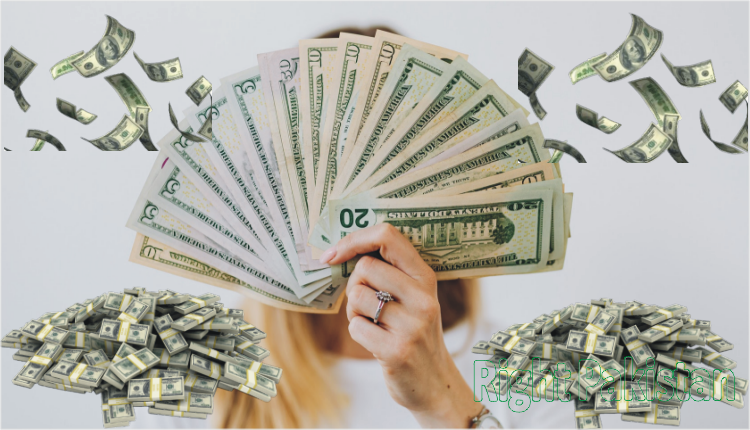 Berlin: According to the Transparency Report, corruption has increased in Pakistan.

In the global ranking of corruption, Pakistan’s situation has worsened.

Instead of improving the global ranking of corruption, Pakistan went downhill.

Contrary to government claims, corruption has increased rather than decreased, Transparency International said.

Transparency International, a global anti-corruption watchdog, has released the CPI Index Report 2021 on Corruption, which shows an increase in corruption in Pakistan.

In the global list of 180 countries, Pakistan’s decline has been reported at 16 degrees.

Pakistan ranks 140th in the world in terms of corruption with 28 points.

According to Transparency International, corruption in Pakistan has increased compared to last year.

When the current government came to power in 2018, Pakistan was ranked 117th in the Corruption Perceptions Index.

According to the report, Finland, New Zealand, and Denmark topped the list with 88 scores against corruption, with South Sudan at the bottom of the list.