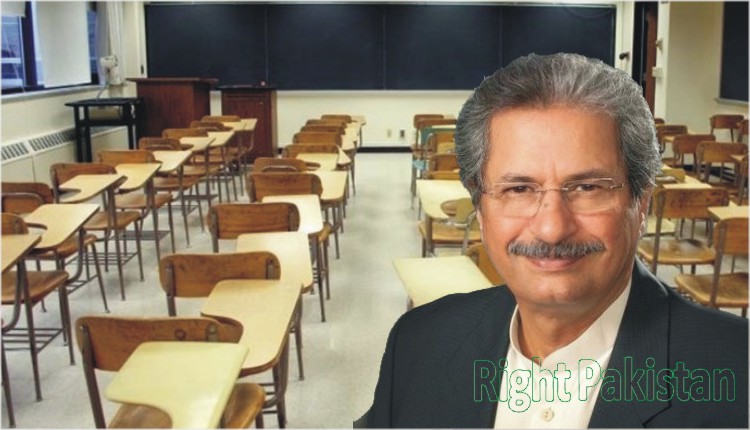 Islamabad: Corona third wave, the educational institutions closure enhanced in 19 districts of Punjab and KPK affected by Covid-19 till April 11.

Federal Minister Shafqat Mehmood, in a press conference in Islamabad said, “The spread of corona in some districts of Punjab and KPK is worrisome”.

Therefore educational institutions in certain districts of Punjab and KPK will remain closed till April 11”, the minister added. 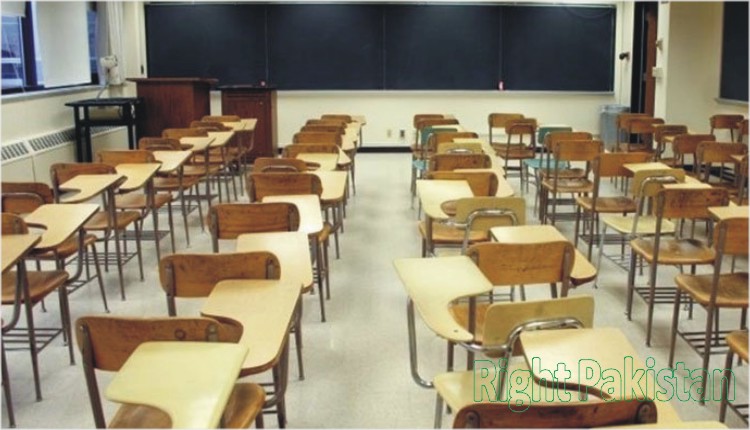 “The provincial governments will decide in which districts educational institutions will be closed till 11th April”, Federal Minister added.

Shafqat Mahmood said that the severity of corona cases is low in Balochistan, Sindh and Gilgit-Baltistan.

Shafqat Mehmood also announced that educational institutions will be opened in other parts of Punjab according to the older schedule.

KPK minister for educational also announced the closure of educational institutions till April 11.

Federal Minister of Education also warned that schools that break the law will be sealed.

He resolved his commitment that it would not happen this time, “The ninth to twelfth exams are scheduled for the end of May”.

“Cambridge education system exams are starting soon, we will meet with Cambridge to review the situation” Shafqat Mehmood added. 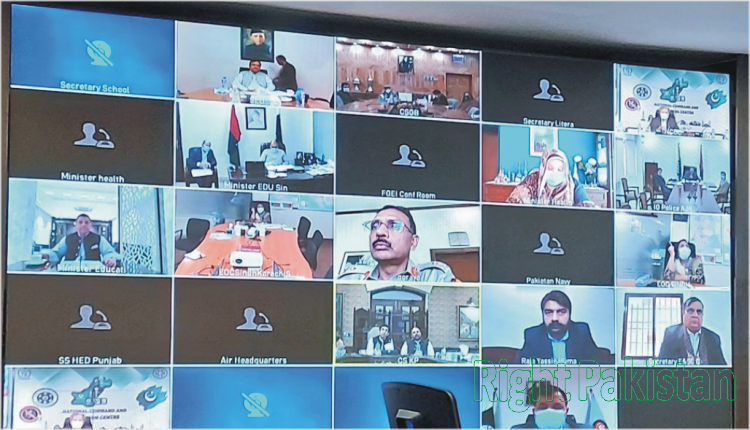 Before the press conference, an online meeting of NCOC was held. Federal and provincial ministers of education, health and other concerned officials attended the meeting.

During the meeting, it was suggested to keep the educational institutions of Islamabad closed for a few more days.

Hence, the NCOC decided to close the educational institutions in only 10 districts of Punjab till April 11.

Also Read: All Educational Institutions to Be Closed from November 26 due to Corona