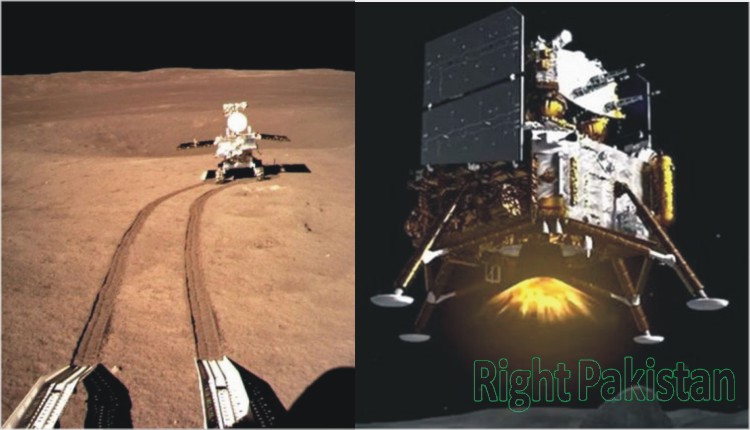 This Chinese spaceship will spend a few days on the moon during its mission.

Purpose of the Chang’e 5 Mission

The Chinese lunar-mission “Chang’e 5” will collect about 2 kg of soil from the surface of the moon and will send it back to Earth via another part of the robotic spacecraft. The other part of Chang’e 5 is currently orbiting the moon.

When did Chang’e 5 Land on the Moon?

The US space agency NASA has congratulated China on the great success of this huge space mission.

Congratulations to China on the successful landing of Chang’e 5. This is no easy task. When the samples collected on the Moon are returned to Earth, we hope everyone will benefit from being able to study this precious cargo that could advance the international science community. pic.twitter.com/2xoKouf3dq

The Structure and Composition of the Chang’e 5

It should be noted that the ” Chang’e 5″ is equipped with many such devices, including radar, spectrometers and modern cameras. Change 5 weighs 8.2 tons and was launched from southern China’s “Wenchang Space Base” on November 24.

The mission enters the orbit of moon last Sunday, where Change 5 began orbiting the moon and then split in two to land on the moon. A part of the moon will continue to revolve in this way. While the other part, the Change 5 has landed on the surface of the moon.

Forty-four years ago, the Soviet Union sent its own “Luna 24 mission” to the moon for this purpose, but this mission was able to collect only 200 grams of soil samples from the surface of the moon.