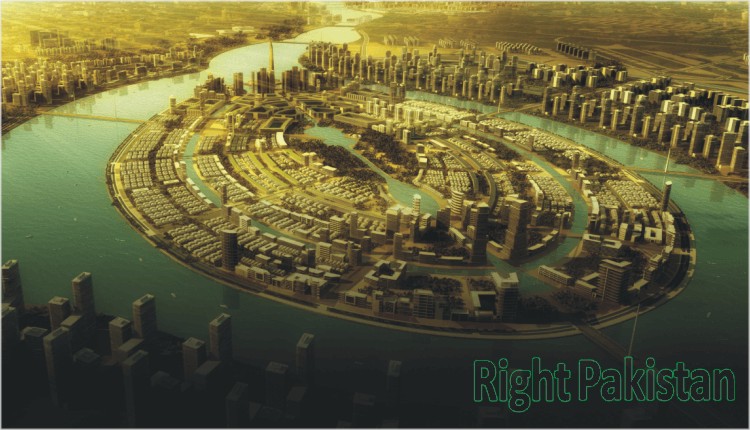 According to the news the government of Punjab has appointed Mr. Imran Amin as Chief Executive Officer of RUDA (Ravi Urban Development Authority).

With a growing population there is an ever increasing need for water supply and storage. Ravi Urban Development Authority has started laying the foundations for efficient water storage system that promises a self-sufficient tomorrow!#NayaPakistan #RUDA #CleanEnvironment pic.twitter.com/KeWtatCh0l

Mr. Imran Amin is likely to enjoy a great salary package for his services. A copy of the notification of salary package is circulating on social media.

Following perks and privileges have been included in the salary package of CEO Rural Urban Development Authority. 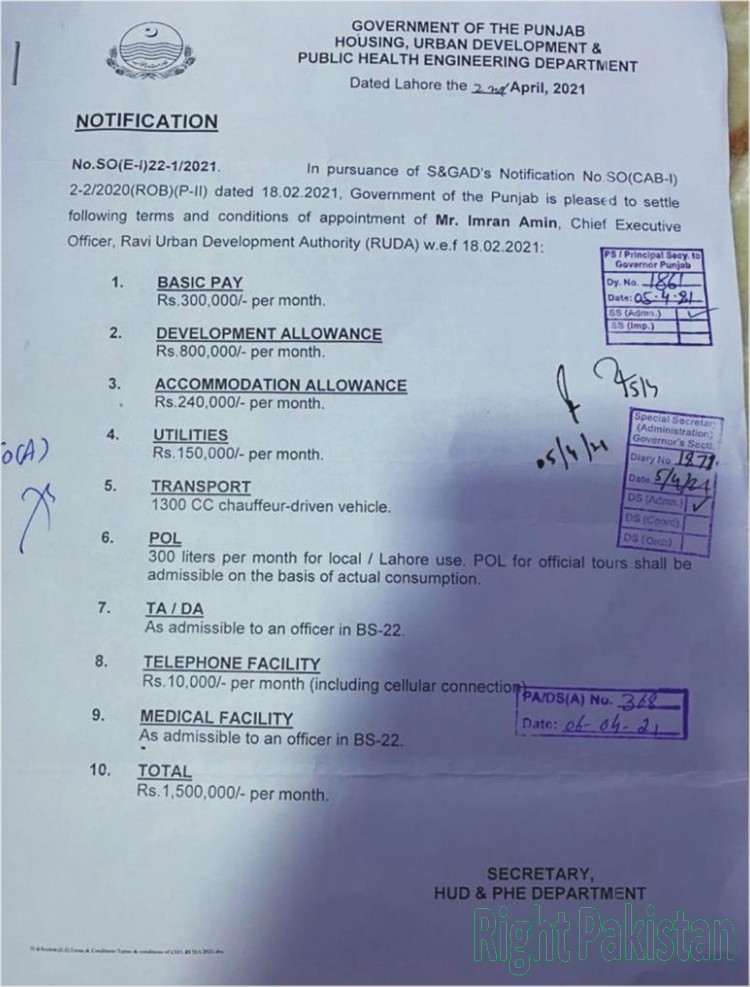 “The government of Punjab is least to settle following terms and conditions of appointment of Mr. Imran Amin the CEO Ravi carbon development authority with effective from 18th February 2021.”

Undoubtedly, this salary is much more than the salary of Chief Executive of Pakistan (Prime Minister of Pakistan).

The notification also has went viral on social media and is under criticism. But it is to be remembered that in corporate sector this salary isn’t thought a huge package at all.

What is RUDA for?

Ravi Urban Development Authority (RUDA) is established by the Govt. of Punjab to develop urban areas of the Punjab province into worthy of living, systemized and sustainable engines for the growth of economy.

First, it was established under an ordinance that named: “Ravi Urban Development Authority Ordinance 2020”.