Candidates for the post of Next Army Chief of Pakistan 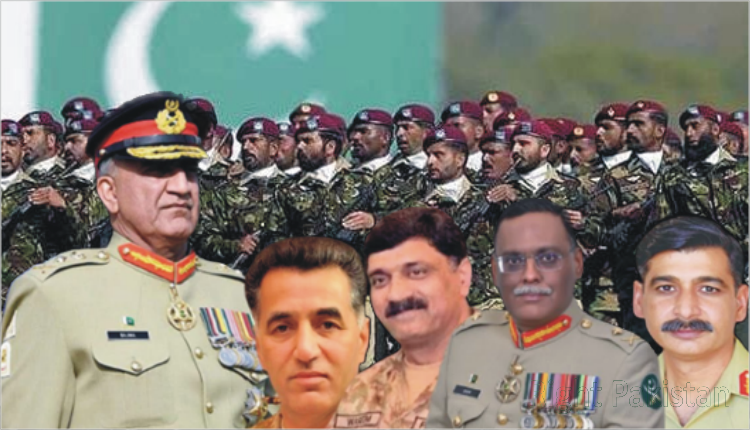 Following the recent changes in the Pakistan Army, the most important step for the PTI government in 2022 will be the appointment of a new Chief of Army Staff.

Army Chief General Qamar Javed Bajwa was given a three-year extension in November 2019, after which his term will end on November 29, 2022, next year.

The reason given for the extension of General Bajwa at that time was a ‘regional security situation.

At that time, India’s decision to end its special status in Kashmir and the talks between the US and the Taliban were important regional changes that led to this decision. 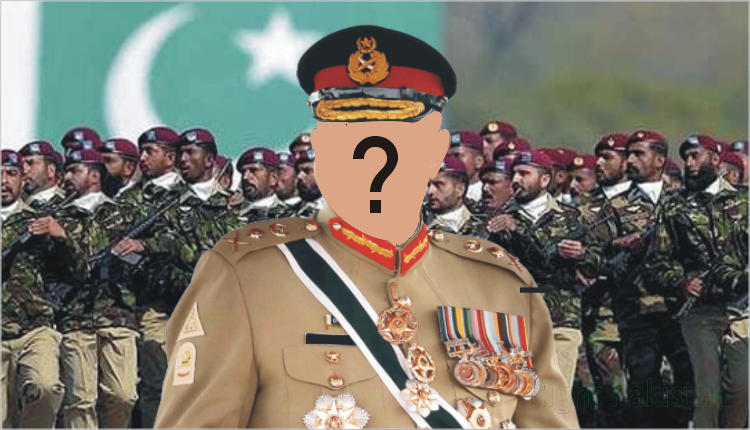 It is too early to say what the security situation in the region will be in 2022, but speculation about a new military chief began with the appointment of an ISI chief.

There are different names in the seniority list for the appointment of the new army chief.

Lt. Gen. Moazzam Ijaz will retire in July next year. He is currently serving as Engineer-in-Chief at GHQ.

Then there are the six lieutenant generals on the seniority list who are due to retire on September 30, 2022.

Who Can be the Next Army Chief of Pakistan?

In addition, Lieutenant General Asim Munir Ahmed was the first Corps Commander Gujranwala and has recently been posted as Quartermaster General.

His retirement from the post was on September 30, but due to some technical changes and delays, he was promoted to the rank of Three Star on November 27, 2018.

That is why his term of office will now technically expire on November 27, 2022.

He was then the Director-General of Military Intelligence and was posted as DG ISI on October 25.

He remained in this post till June 16, 2019, which was later replaced by Lieutenant General Faiz Hameed.

According to sources, the name of Lieutenant General Asim Munir may also be included in the seniority list of the Army Chief.

This is because when the names are sent by the current Army Chief General Qamar Javed Bajwa through the Ministry of Defense in the first week of November next year, then Lt. Gen. Asim Munir will be at the top of the seniority list because his Retirement is November 27.

The interesting aspect of this matter is that General Asim Munir will be eligible at the time of nomination by the Army Chief, but if he is elected, his tenure will end three days earlier.

What is the procedure for sending the name of the new army chief in Pakistan?

The current Army Chief sends the first three or the first five names from the seniority list to the Prime Minister through the Ministry of Defense after verifying their eligibility, and their names are written with each name.

Candidates for Next Army Chief of Pakistan: 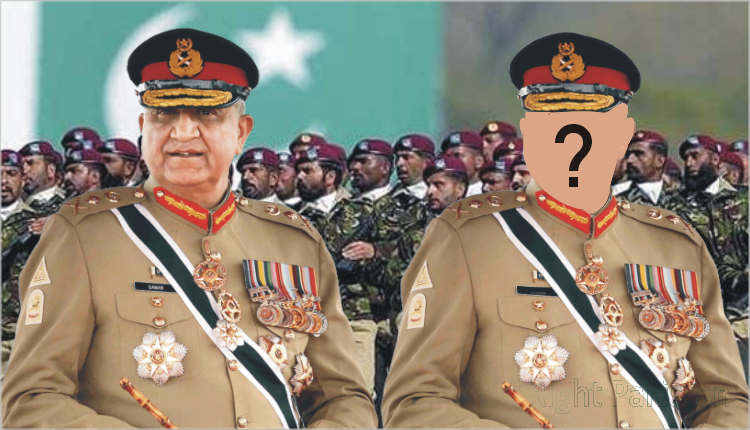 If the outgoing army chief wants to recommend someone, it may be an additional note, but the final authority and approval will be with the prime minister.

However, in the past, on the occasion of the appointment of General Zia-ul-Haq and General Pervez Musharraf, the then Prime Ministers voluntarily elected a new Army Chief.

Usually, the list goes to the first three, four, or five names in the seniority list but it is up to the Prime Minister to choose from them.

The procedure is that only the names of the most senior officers are considered, but if the Prime Minister is not satisfied with the four or five names on the list, it is up to him to invite more names.

But this is a discretionary option, it cannot be called a procedure. The procedure and procedure are that only the names of the most senior officers come under consideration.

Names are usually sent to the Prime Minister’s Office in the first week of November, after which a declaration is expected by November 25 or 26.

According to senior military sources, in terms of seniority:

According to a senior military official, if Lieutenant General Asim Munir’s rank had been on time and he had retired in September, Lieutenant General Faiz Hameed would have been fourth on the seniority list, but due to technical changes, this new situation has arisen. 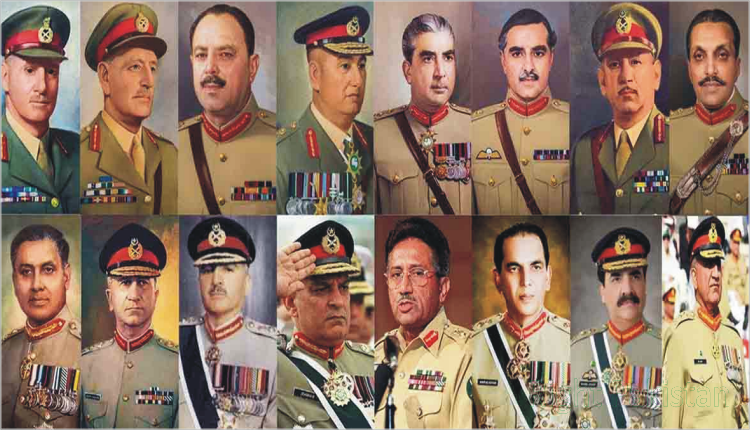 This also raises the question of whether the one-year term of command of the corps must be completed when the names are to be sent for the post of Army Chief.

Sources confirmed that at first it was only necessary to command the corps to become the army chief but the period was not clear.

But recently, Army Chief General Qamar Javed Bajwa, while amending the rules, made it clear that at least one year of corps command is required to qualify for the post of Army Chief.

Sources, quoting Lt. Gen. Faiz Hameed, said that it would not matter if the names were sent in less than a year or two.

It will not make a difference because when the appointment of the Army Chief is announced, the term of the corps command has already expired one year.

Lt. Gen. Faiz Hameed will complete his term of command of the Peshawar Corps on November 20, 2022, if not replaced elsewhere. 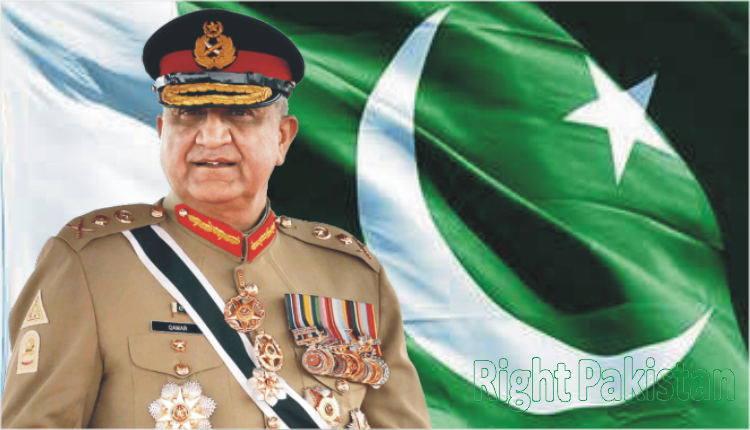 Speculation is rife over the names of the new army chief, but rumors are circulating in Islamabad that it may not be his turn and that General Bajwa will get another extension in November 2022.

This will not be unique in Pakistan as General Pervez Musharraf has extended it three times.

However, by amending the Army Act in 2020, the maximum age of the Army Chief has been fixed at 64 years.

This means that even if General Bajwa gets an extension, he will not be able to complete three years and will retire in November 2024 at the age of 64.